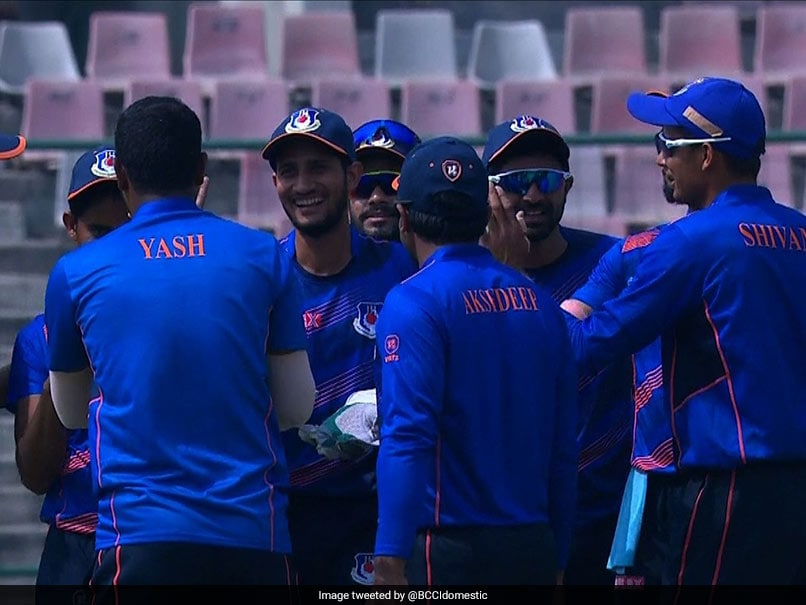 A technically gifted right-handed batsman who plays for the state team of Uttar Pradesh. A total sportsperson from the word go as he played hand ball at the national level and also football at the University Level. Akshdeep Nath has been playing cricket from a tender age of 6 and has risen through ranks of the state team. A successful spell with the bat in the Vinoo Mankad Trophy in 2011-2012, landed him a spot in the U-19 World Cup which was held in Australia in 2012. He was also handed the vice-captaincy and they went onto win the trophy too. With such a feather in his cap, he was directly drafted into the Ranji squad of Uttar Pradesh. He hasn't been making the headlines on a regular basis since but he managed to get picked by the Gujarat Lions for his base price of 10 lakhs.