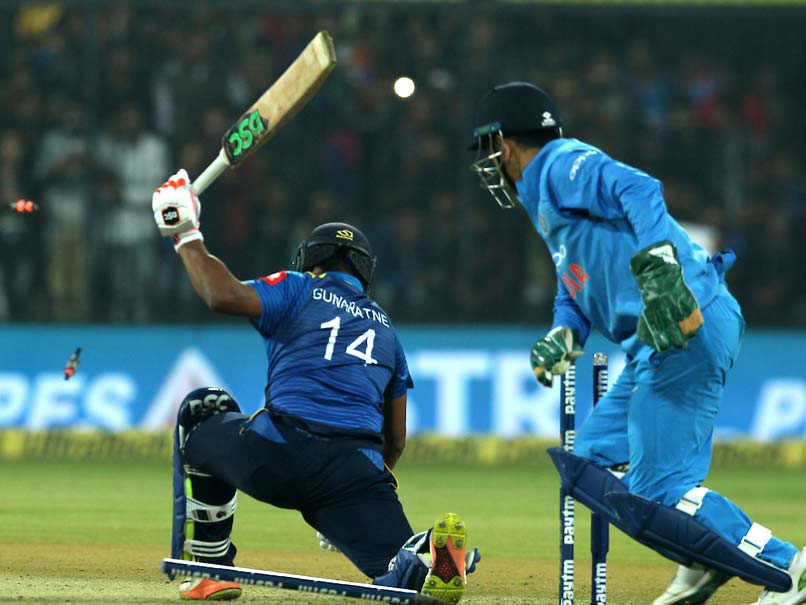 The all-rounder from Kandy made quite an impact in his first two years of international cricket. Gunaratne first rose to the limelight with some consistent performances for his domestic side, Sri Lanka Army Sports Club in the premier league tournaments. He averaged more than 50 in three of the four years of the tournament between 2012 and 2016. He is not just an aggressive batsman with a wide variety of strokes in his armoury but also a canny medium pacer.

Asela was called up to the national side in 2016 after an injury to Angelo Mathews and he made the most of it by leaving an impact in all three formats of the game. He made a fifty on his Test debut, followed it up with a ton in the next game. In the ODI series that followed, he hit a magnificent century against South Africa, becoming the first Sri Lankan player to hit a ton at number 6. His claim to fame was the T20I series against Australia Down Under, where he hit 84 in 46 balls to seal the series in Sri Lanka's favour. A good international year resulted in a contract with Mumbai for the 10th edition of the Indian T20 League, although he didn't get a single game to play.