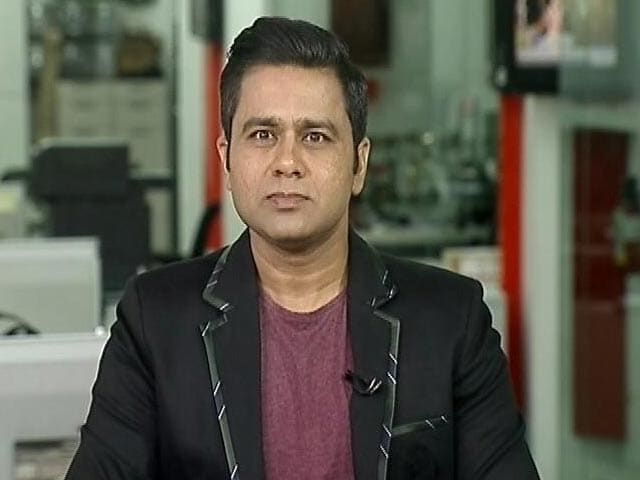 Former India batsman Aakash Chopra told NDTV on Friday that he would opt for Yuzvendra Chahal ahead of Amit Mishra for the upcoming Champions Trophy that will be held in England. He also lauded Suresh Raina and called him one of the best batsmen in the world when it comes to the Twenty20 format. The former opener added that KL Rahul and Mahendra Singh Dhoni were also impactful in the recently concluded T20I series against England which India won 2-1.

Ndtv Sports 4:20
Yuzvendra Chahal Could Be Picked For Series vs Australia: Gavaskar to NDTV

Ndtv Sports 7:21
Amit Mishra Has Been Made a Scapegoat: Sunil Gavaskar

4:34
This Win Will Boost Dhoni's Confidence: Gavaskar to NDTV

1:4
Fans give three cheers to India after win over Pakistan
Load More
Advertisement

India vs England: Wasim Jaffer's Meme On Foreign Pundits' Take On Indian Pitches Is A Gem