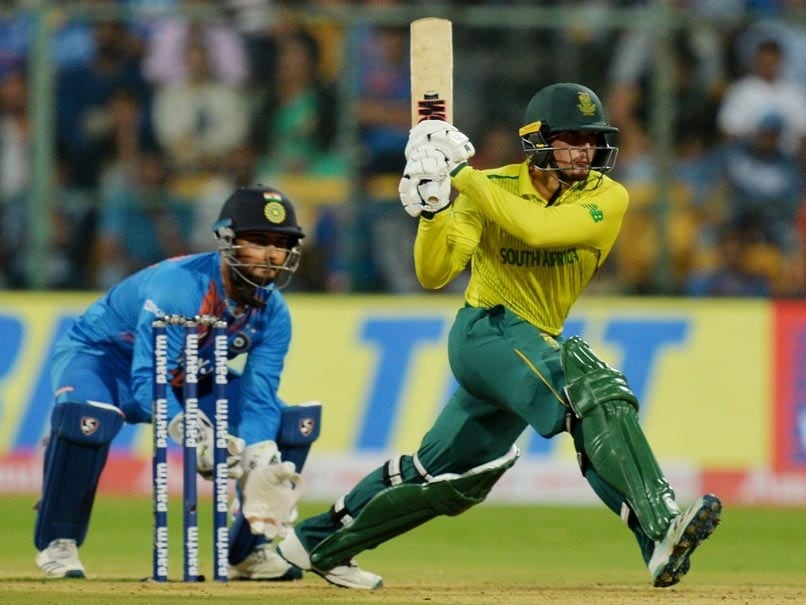 Beuran Hendricks is Cape Town-born South African fast bowler who has represented the country across all the three formats of the game. He impressed everyone with his ability to swing the ball and consistently touching 140 kph barrier. After consistent performances in the domestic arena, Hendricks got the opportunity to represent the national side as he made his T20I debut against Australia in 2014. However, after a few games in the shortest format, he lost his place and then went away from the national scene for a few years.

Beuran once again impressed everyone in the domestic arena and got the opportunity to play for the country. He made his ODI debut against Pakistan in 2019 and showed the new variations that he added to his bowling arsenal. In the following year, Beuran got the chance to make his Test debut where he picked up 6 wickets. Notably, Hendricks has also played in the Indian T20 league where he was a part of the Punjab-based franchise in 2014 where he spent 2 years. In 2019, he was signed by the Mumbai team as a replacement for the injured Alzarri Joseph.