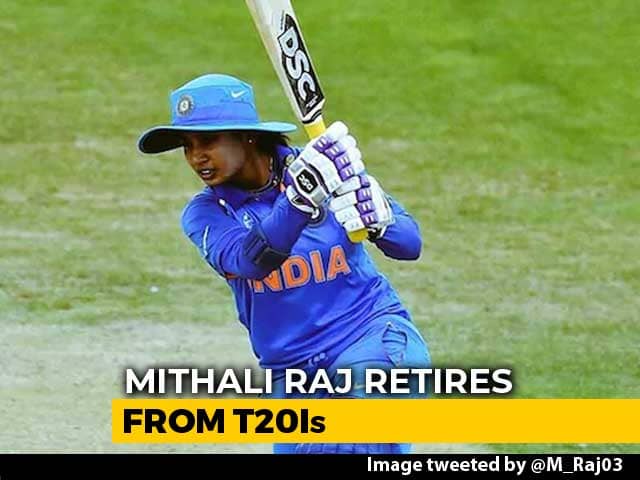 Mithali Raj, the former India women's cricket team captain, announced her retirement from T20 Internationals on Tuesday. The 36-year-old led India in 32 T20I matches, including the three editions of the Women's WT20 in 2012, 2014 and 2016. "After representing India in T20 internationals since 2006, I wish to retire from T20Is to focus my energies on readying myself for the 2021 One Day World Cup. It remains my dream to win a World Cup for my country and I want to give it my best," Mithali Raj said in a statement released by the BCCI.

8:31
Women's Cricket Is Finally Getting Its Due: Mithali Raj