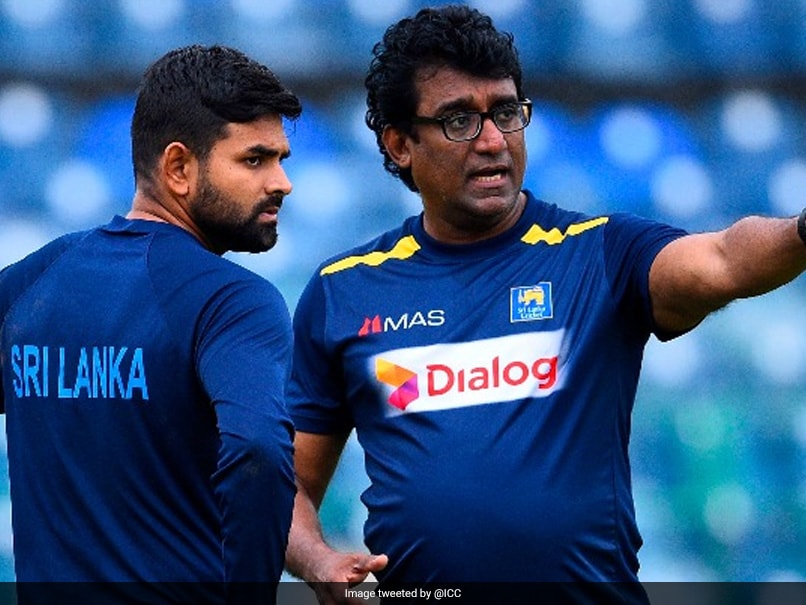 Rumesh Ratnayake is a former Sri Lankan fast bowler who terrorized batsmen between 1982 and 1992. The lanky bowler was a danger to batsmen due to his electric pace and phenomenal ability to move the ball. He made his debut at a young age and looked set to go on to become a great. However, continuous injuries shortened his career.

It was against New Zealand at Christchurch where he first played a Test match for the country. He managed to trouble the Kiwi batsmen and ended up with two wickets. He was not very helpful with the bat though, and his team sank to an innings defeat. His first contribution of substance came in the 1985/86 series against India. Aged only 22, the man picked up a mammoth 20 wickets in the Test series. The first match saw him pick up an impressive six wickets and he went on to secure victory in the second Test as well by picking up nine wickets in the match. He completely outfoxed the Indian batsmen who were just not able to read him.

In the 1990/91 tour of Australia, he produced a fantastic spell of swing bowling at Hobart and accounted for six Aussie wickets giving away just 66 runs in the process. He followed this up with a spell of 5/69 at Lord's. Apart from his bowling prowess, he was quite handy with the bat. Ratnayake has two Test half centuries to his name.

It was not all rosy in Ratnayake land though, as injuries kept calling time and again. His stop and start career finally came to a halt in the series against Pakistan in 1992. His relative effectiveness led to his axing by the selectors and Ratnayake did not feature for his country in an international match again.