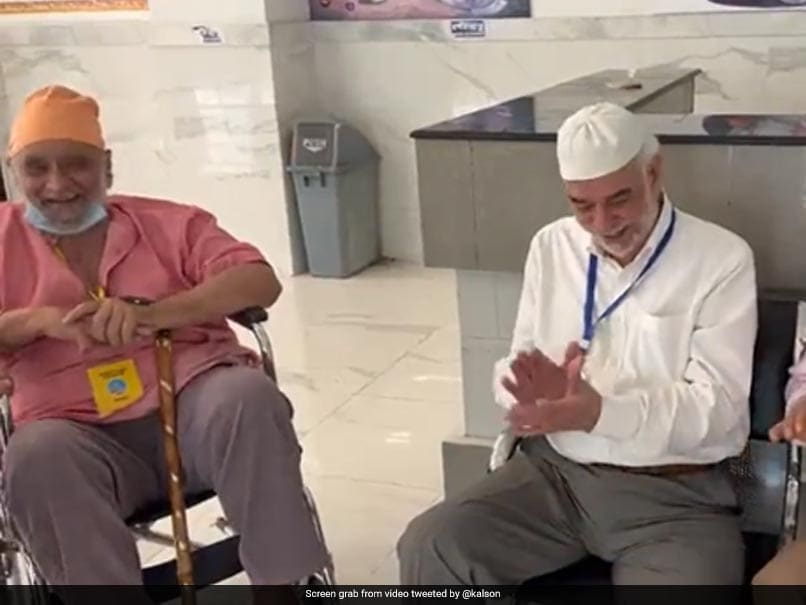 Arguably one of most controversial Indian cricketers, he was also one of the best left arm spinners that the world saw. Bedi’s bowling action was like poetry in motion; his wicket taking ability depended totally on this. He used his loop and flight to deceive the batsmen, while his arm ball took many by surprise. His 266 wickets came at an acceptable average of 28.7, and he was a part of the famous quartet of Indian spinners, that consisted of Prasanna, Chandrashekar and Venkatraghvan apart from Bedi himself.

Bedi also captained the team in 22 Tests and 4 ODIs, but his out spoken attitude rubbed the wrong side of many a people. Once he declared the final innings of a Test match closed complaining against the intimidatory bowling of the West Indian pacemen, while he also created a record of sorts by becoming the first captain to concede an ODI for similar reasons. Post retirement, he managed the Indian cricket team, and after one match when the Indian team performed below his expectations, he commented that the whole team should be thrown into the nearby sea.

He was also part of a program on one of the news channel that chose the Indian villain of any match, which usually was Sourav Ganguly, someone who Bedi was very critical of, for not handling Murli Kartik properly. Bedi has also been served a legal warning by Muralitharan, when the former continued calling Murali a chucker and a javelin thrower amongst other names.