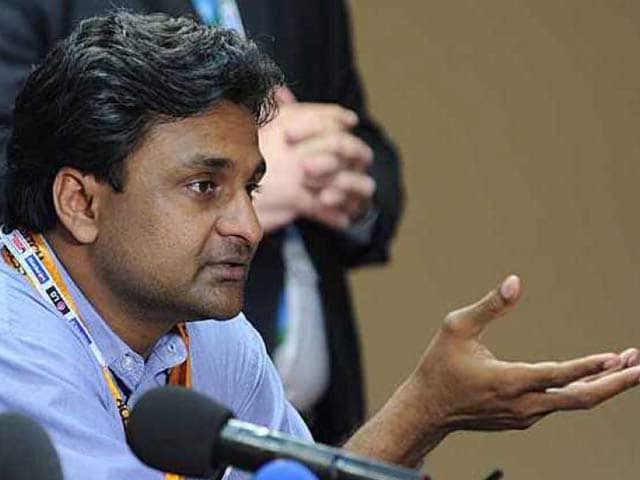 Ndtv Sports
8:32
Sourav Ganguly Should Be in No Hurry to be President: Srinath

Should players run cricket associations? Should Sourav Ganguly take charge as president of Cricket Association of Bengal after the death of Jagmohan Dalmiya? These questions are doing the rounds as Bengal cricket look for a new leader. Former Indian Test pacer Javagal Srinath, who has been the secretary of the Karnataka State Cricket Association alongside president Anil Kumble, feels Ganguly should not rush into Dalmiya's shoes. Saying cricketers and administrators think differently, Srinath feels Ganguly could be better exploited in India cricket given his vast experience as an outstanding captain. A special NDTV discussion