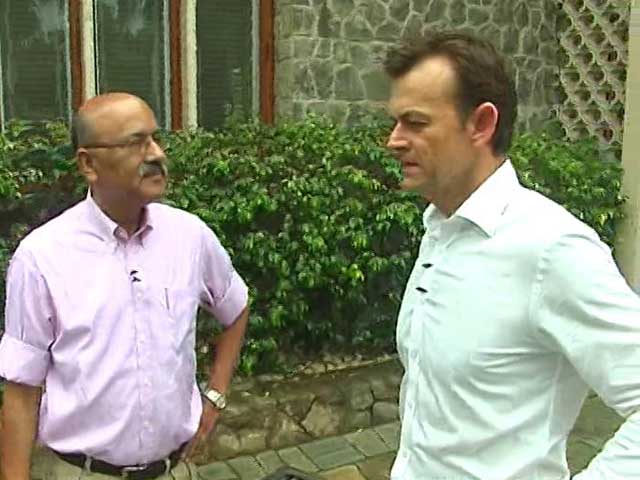 "I was really nervous not because I had to fill the shoes of the great Ian Healy but because I had to keep up with Shane Warne". Any cricket lover who grew up in the 90s can guess who said these words. Yes, it's Adam Gilchrist. The former Australian Cricket great was in India promoting girls' education. The Australian cricket team of the 1990s and early 2000s was dominant but Gilchrist doesn't agree that the team got unnecessarily aggressive. In this week's episode of Walk The Talk, this cricketer, regarded by cricket lovers across the world as a premier wicket-keeper and opener, walks down memory lane, reminiscing battles on and off the cricket pitch.

Ndtv Sports 6:3
My Aim Is To Play Good Cricket, Don't Think About Other Stuff: Rishabh Pant

4:39
Christian worth the money: Deccan Chargers

0:55
Gilchrist: Too much cricket being played

Just Because There Is SOP, I Won't Lock Myself In A Room: Arun Lal