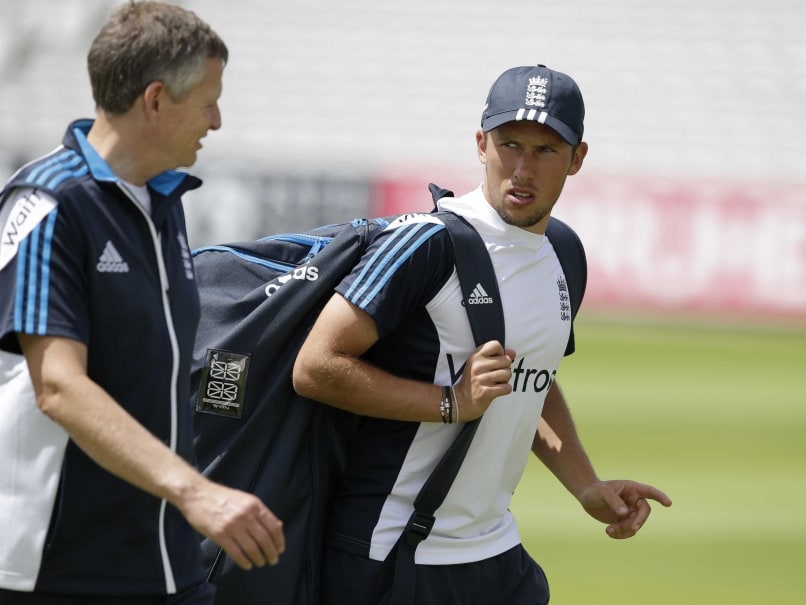 Lancastrian, Simon Kerrigan got a breakthrough to play for Lancashire's senior side when their mainline spinner, Gary Keedy broke his collar bone before the 2010 County Championship season. Kerrigan seized the opportunity with a five-fer on debut that helped his side beat Warwickshire. His first wicket was that of prolific England batsman, Ian Bell. Kerriagn was constantly sidelined with the return of Gary Keedy but eventually they turned out to be a lethal duo for Lancashire. He made his way into the club's record books when he claimed 9/51 against Hampshire, turning out to be the best bowling figures since Roy Tattersall's 9/40 in 1953. Consistent performances for his county side saw him selected for England Lions and he was awarded a forgettable debut against Australia in the 5th Ashes Test at the Oval in 2013. He was severely punished, mostly by Shane Watson, making the debut, not so pleasing for the left arm spinner.