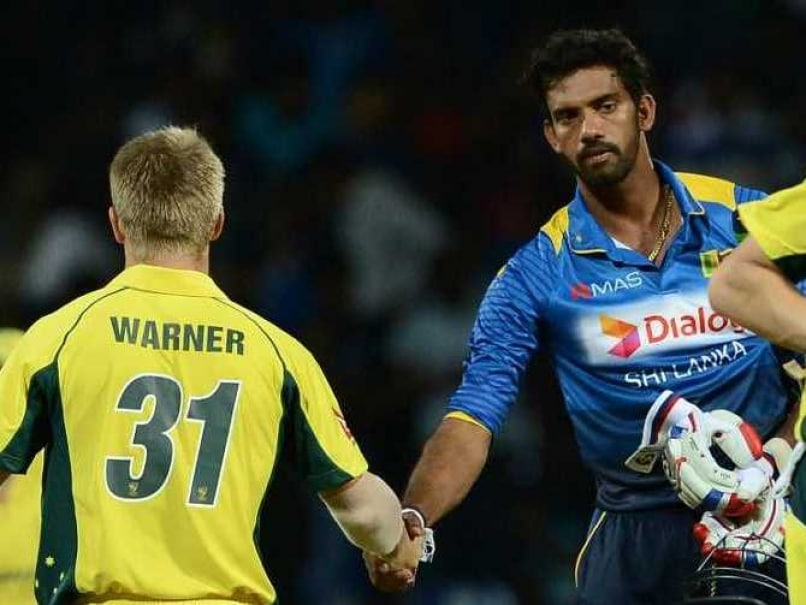 A right-arm off-break bowler and a handy right-handed batsman, Sachithra Senanayake made his first class debut for the Sinhalese Sports Club in 2006. The tall, lanky all-rounder was included in the Sri Lankan T20I squad for the series against Australia in 2011. But he had to wait for his international debut, which came in early 2012 in an ODI against South Africa.

Senanayake boasted of tremendous numbers in domestic cricket at the time of his maiden international outing - 297 first class wickets in just 59 games at a stupendous average of 20.50. However, his international stint was a brief one as he did not perform as expected of him. That forced the selectors to drop him back to the domestic circuit and this was when he found his second coming. Being a spinner in the modern age can be more of a bane than a boon but Senanayake developed one of the most lethal deliveries for an off-spinner, 'the doosra' or the one that goes the other way. A flurry of wickets saw Senanayake re-enter the foray of international cricket when he was snapped up by the Kolkata franchise for the sixth edition of the Indian T20 League. Known to handle pressure in big tournaments, he has done well in Sri Lanka's main one-day competition. He played for Uva Next in the first edition of the Sri Lanka Premier League and was also named in the Champions League T20 squad. He has also played for Sydney Sixers in the Big Bash League in the 2012 edition.

Another strong performance in the domestic circuit in 2013 saw him earn a re-call for the ODI series against Bangladesh and his performance was good enough to garner a place in the Champions Trophy in England later in the year. One of the striking distinctions that Senanayake possesses, is the ability to bowl six different balls in an over.