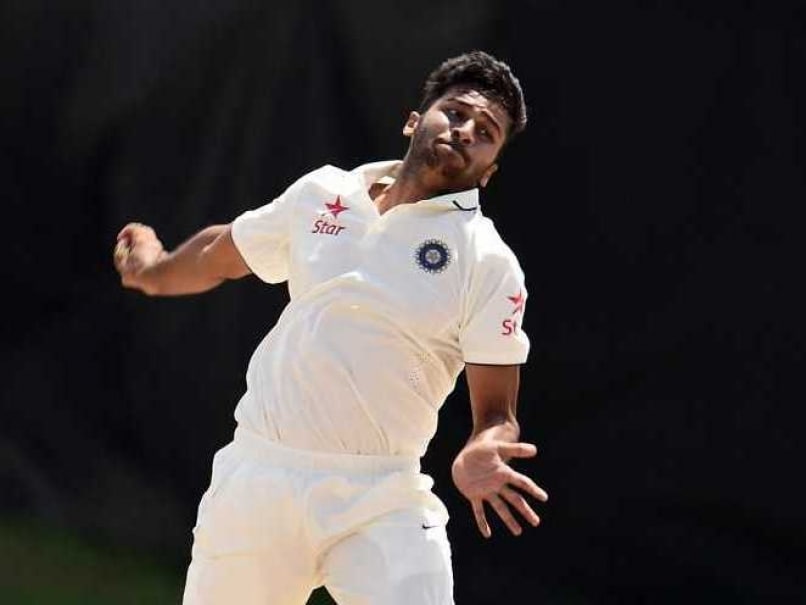 Jon Holland is a left-arm orthodox spinner who, with initial appearances for Victoria in 2008-09 showed a lot of promise to make it big for the Australian National Team. Holland's main skills are that he can make the ball turn sharply with subtle variations in pace. However, the hopes for Joe were crushed a long time back as he failed to break into the national fold after inadequate performances.

Holland made his List-A and First-Class debut for Victoria in October 2008. He was included in the preliminary 30-man squad for the ICC Champions Trophy, following some solid performances for Australia A, although he did not make the final cut. Having suffered a shoulder injury in the 2007-08 season, the Australian selectors showed a lot of guts as they selected "Dutchy" in the 15-man squad for Australia in the 7 ODI tour to India, though he did not get a chance to play there either.

In a remarkable turn of events, Jon Holland was selected by Cricket Australia for their tour of Sri Lanka in mid-2016. He was selected as a replacement for Steve O'Keefe, who was injured mid-tour. Holland made his Test debut in August 2016, playing in the 2nd Test match of the series but failed to leave any impact. Following that, he was dropped from the squad. The next time he appeared in an Australian jersey was more than 24 months later in 2018, when Australia toured the U.A.E. to face Pakistan. In the two matches he played in that series, he managed to pick just 4 wickets while he was pummeled for 300 runs.

Holland was never seen in international colours again post 2018, and it is difficult to see him making a comeback anytime soon as he has crossed the 30-year mark as well.