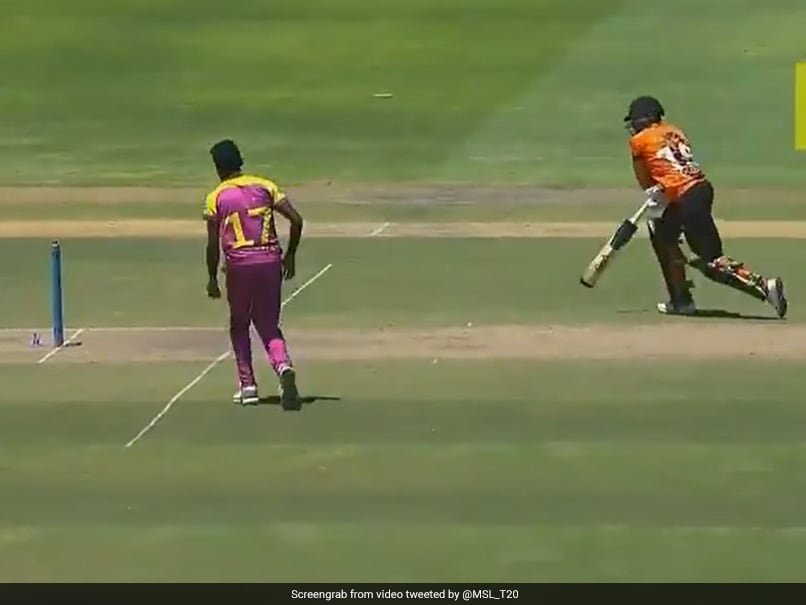 Initial indications showed that he was being groomed to be Mark Boucher’s immediate successor but soon, Heino Kuhn faced stiff competition from many others in the national side.

The wicket-keeper who debuted for the Titans in 2004-05 has been one of their most consistent performers over the years. Since 2005-06, his first-class batting average has always lingered around the 40s, a decent average for a top order batsman let alone a wicket-keeper. He played a major role in the Titans winning the 2006-07 SuperSport series and is also a player who is hard to dislodge once set. Despite his tall scores, Kuhn had to wait till 2009 to make his international debut, wherein he could not quite make a mark.