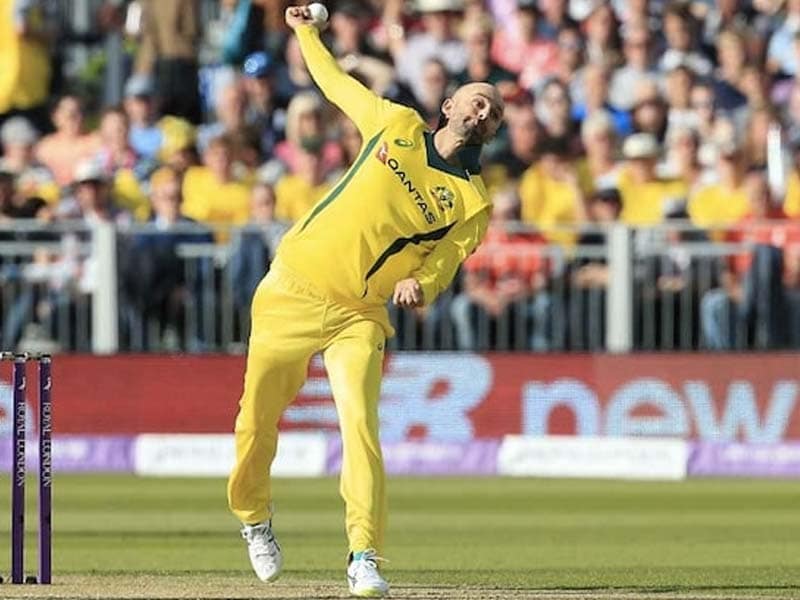 A left-arm orthodox spinner, Xavier Doherty has been a consistent performer for Tasmania at the domestic level over the years.

“X” as he is nicknamed, featured in the Under-19 World Cup in New Zealand before debuting in 2001-02 at the first-class level. He went on to have a fantastic 2006-07 season, claiming 11 wickets at 29.72 and was named Tasmania’s one-day player of the year. His superb bowling in the 2007-08 season guided Tasmania to win the limited-overs trophy.

Regular success on the domestic circuit granted Doherty a place in the Australia A side in 2008. A useful lower-order batsman, Doherty debuted internationally when he first played an ODI against Sri Lanka in 2010, where he impressed with his spell of 4 for 46. In the same year, he made his Test as well as Ashes debut simultaneously, when he played in the first Test against England at Brisbane. Unfortunately, he was ruled of the 2011 ICC Cricket World Cup owing to an injury. Doherty was named in Australia’s T20I side ahead of the 2012 World Twenty20 scheduled in Sri Lanka.