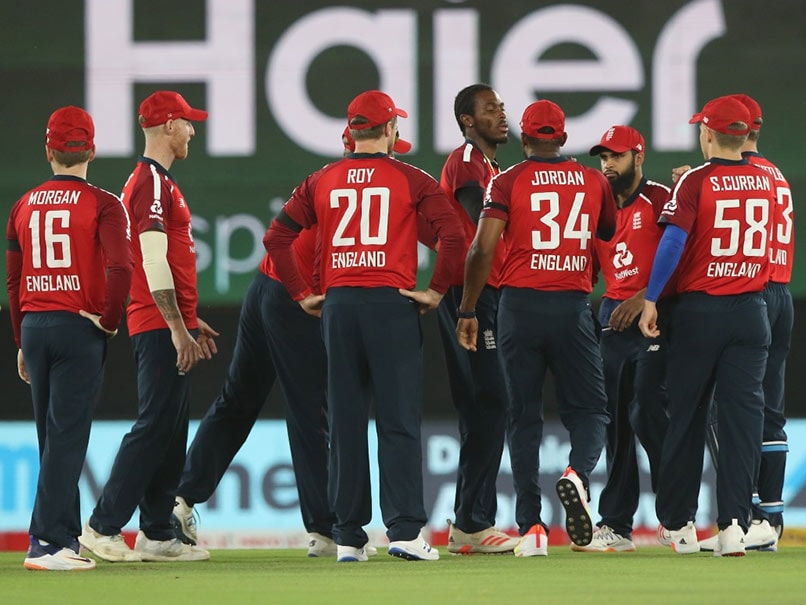 A young upcoming off-spinner from Andhra, Bhagath Varma,  first caught the eyeballs when he picked 35 wickets in 6 matches of the Cooch Behar Trophy. That success saw him getting included in the U-19 team to tour to England in 2016.

An admirer of Harbhajan Singh and Ravichandran Ashwin, Bhagath has been working hard on his off spin bowling and also has the carom ball in his arsenal. He made his Twenty20 debut for Andhra in the 2017–18 Zonal T20 League and in the 2021 auctions of the Indian T20 League, Varma was bought for his base price by Chennai.