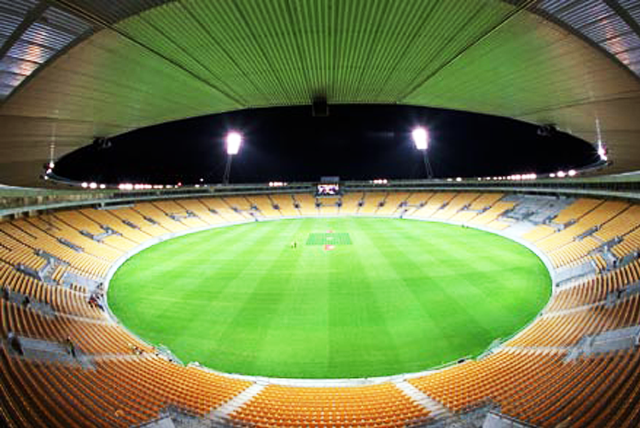 The Westpac Stadium previously known as the Westpac Trust Stadium is a major sporting venue in New Zealand. Due to its shape and structure it is informally known as 'The Cake Tin' by outsiders, although the locals refer to it as ‘The Stadium'. The Westpac Stadium boasts of a large capacity of 36,000 seats which can be pushed up to 40,000 when temporary seating provisions are made. This venue was made to replace the former Athletic Park which was deemed inconsiderate for events of international stature due to its location and plight. Another purpose as to why it was re-built was also to provide a venue big enough to host One Day International matches. The large capacity of the Westpac Stadium makes it an apt location to host the annual "Rock2Wgtn" music festival. One difficulty that has always plagued this ground is rainfall which has caused many a match to end in a ‘no-result'. Situated close to a railway line, it allows players to use this stadium as a training venue during the off-season. The first One Day International was played at this venue between New Zealand and the West Indies in 2000. The two ends of this ground are the Scoreboard End and the City End. 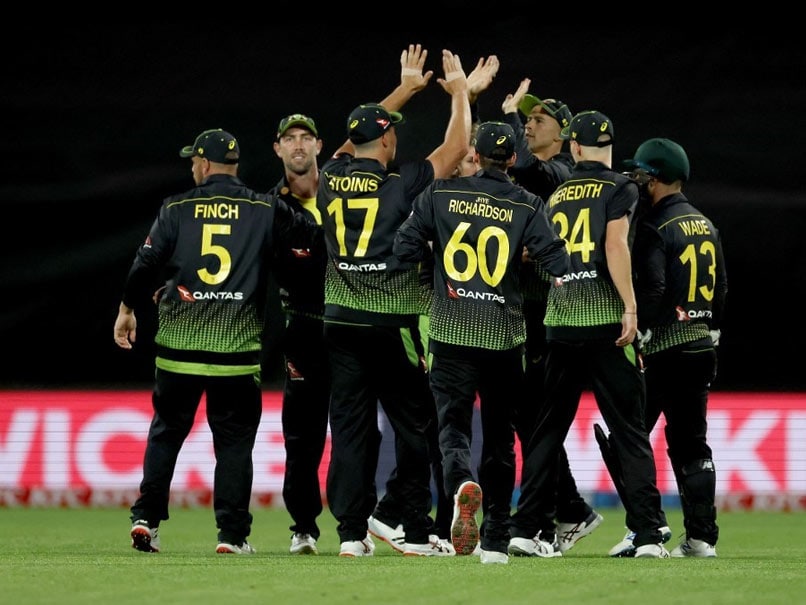