The VRA Cricket Ground at Amstelveen which is situated near Amsterdam in Holland is only the second Dutch ground to have a fully prepared grass wicket for playing. The VRA has already garnered its first glimpses of international attention with big teams like Australia, India, Pakistan and South Africa already having played here. The Australian cricket team lifted the Videocon cup here in 2004. The ground boasts of a 5-strip wicket for practice and play. It has been host for several practice and international matches. The ground was added to the list of official One Day Internationals grounds when it hosted the game between South Africa and Kenya in the 1999 World Cup. 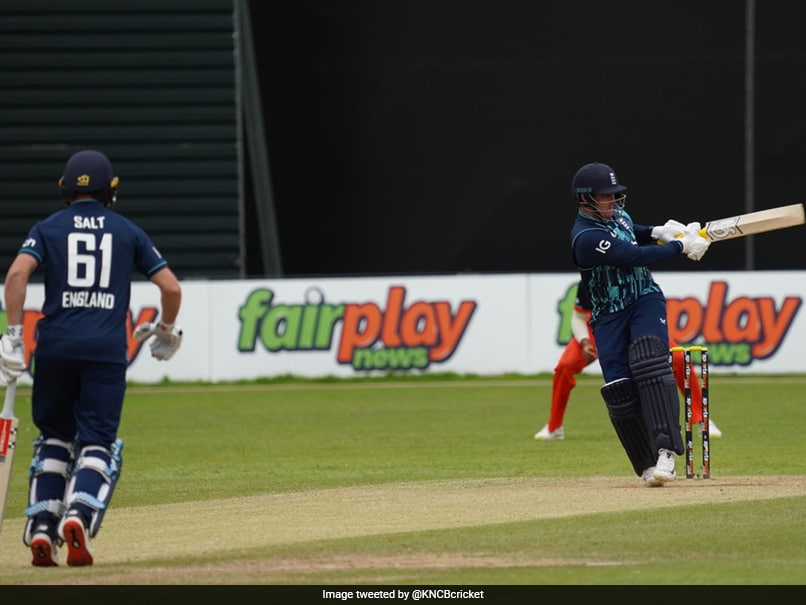