It was home of the Punjab cricket team, before the Punjab Cricket Association Stadium in Mohali was established. The first test was played here between India and Sri Lanka from November 23-27, 1990. The first ODI was held between India and England on Jan 27, 1985. This is the home ground of the likes of Kapil Dev, Chetan Sharma and Yograj Singh. The establishment of the Mohali Stadium was a major setback for this ground, whereby no first-class matches were held for ten years and Haryana ended the barren spell by playing the Ranji Trophy semi-final in 2004-05. 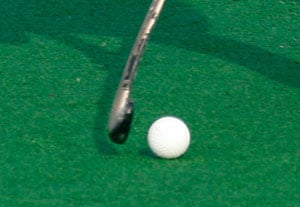