Having situated in the state of Gujarat, it is no surprise that it is also called the Reliance Stadium. Having hosted its first ODI on October 28, 1994 between India and New Zealand, this ground has hosted quite a few international matches. Owned by an industrial unit, the ground is part of the IPCL Complex, situated about 10 kilometres from the city centre. The administration at this ground is really good, thanks to the involvement of business houses. One of the four first-class and two international grounds in Vadodara, this has been a high scoring venue on most occasions. 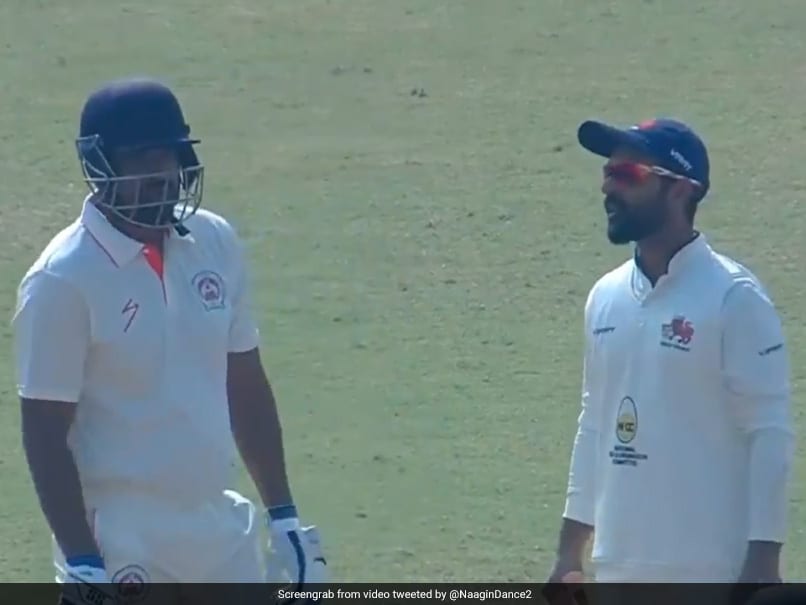