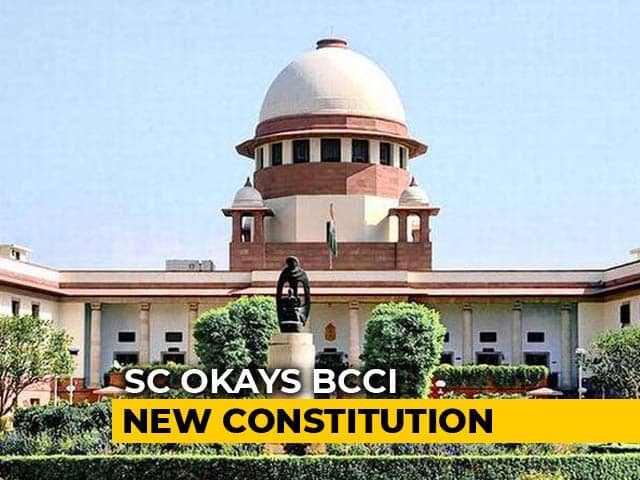 The Supreme Court on Thursday modified its earlier order on the 'one state, one vote' policy for Board of Control for Cricket in India (BCCI) members and granted permanent membership of the board to the cricket associations of Mumbai, Saurashtra, Vadodara and Vidarbha. A bench headed by Chief Justice Dipak Misra also approved the BCCI draft constitution with certain modifications and asked the registrar general of Tamil Nadu Societies to bring on record the approved BCCI constitution within four weeks. The bench, also comprising Justices AM Khanwilkar and DY Chandrachud, restored permanent membership to Railways, Services and Universities. It also directed state cricket associations to adopt the BCCI constitution within 30 days and warned them that non-compliance would invite action in accordance with its earlier order.

Ndtv Sports 3:3
Vadodara on the path of fitness