Listen to the latest songs, only on JioSaavn.com
Ekaterinburg Arena 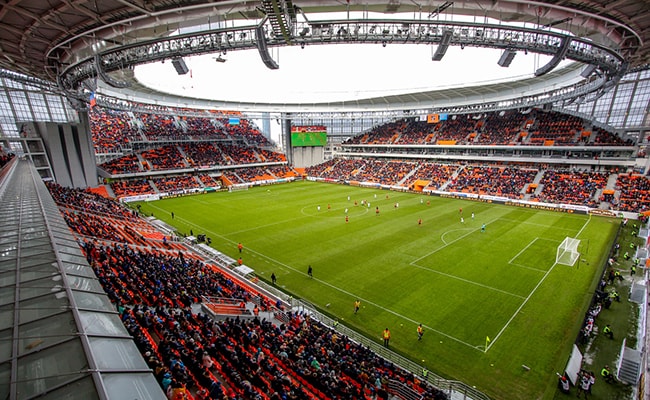 The stadium's capacity is 35,696 approximately. The stadium's construction was completed in December 2017 at a cost of 215 million US Dollars. It will play host to four group stage matches, Egypt vs Uruguay, France vs Peru, Japan vs Senegal and Mexico vs Sweden.