Listen to the latest songs, only on JioSaavn.com
Luzhniki Stadium 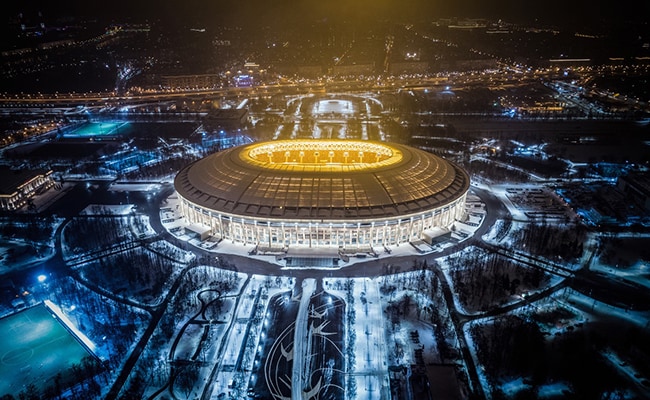 The stadium's capacity is 81,006 approximately. The stadium's construction was completed in June 2017 at a cost of 400 million US dollars. It will host seven matches including 4 group matches (Russia vs Saudi Arabia, Germany vs Mexico, Portugal vs Morocco, Denmark vs France), one semi-final and the summit clash.

?Which group game at the new-look Luzhniki Stadium are you most excited about?! pic.twitter.com/EVWsRhCjl9