Listen to the latest songs, only on JioSaavn.com
US Open 2013
Sports Home

India's Leander Paes and Czech Republic's Radek Stepanek win their maiden US Open Grand Slam title together as they beat Alexander Peya and Bruno Soares in the final 6-1 6-3 on Sunday in New York. 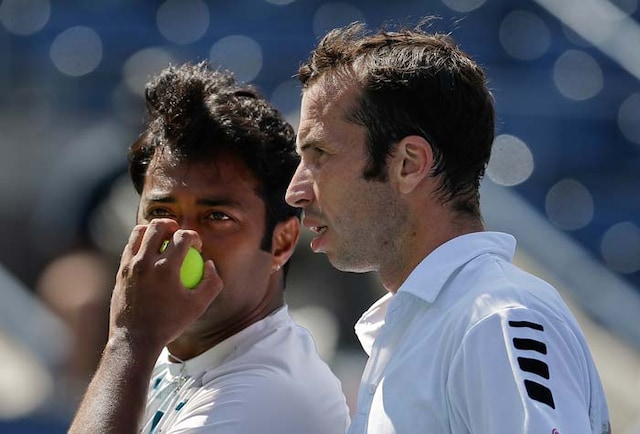 Fourth seeds Leander Paes and Radek Stepanek entered the US Open final as the odds-on favourites against second seeds Alexander Peya and Bruno Soares. (All AP and AFP images) 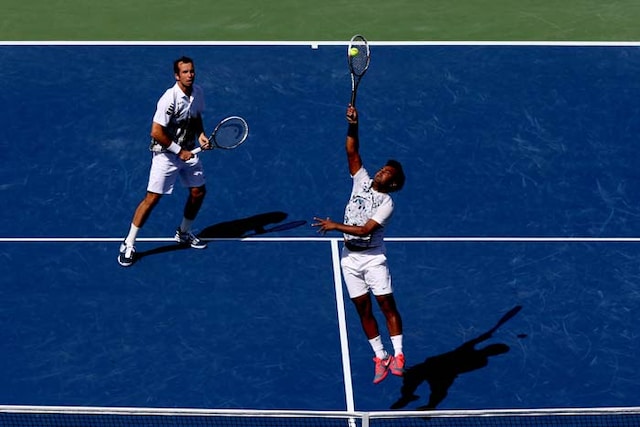 The Indo-Czech pair started off with a bang, winning 5-0 in the first set. They displayed excellent team work with Paes pumping the energy at the net and Stepanek providing the solid baseline play. 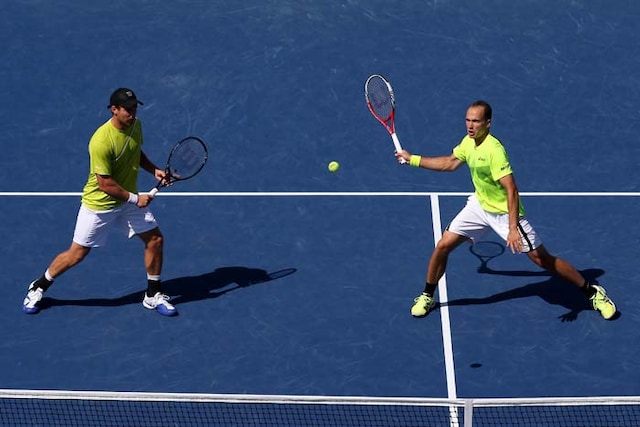 Peya (left) and Soares were no match to their opponents. After losing the first set 6-1, they lost their serve early in the second set. An injury to Peya halted play in the middle of second set but that did not stop the the Paes-Stepanek juggernaut. 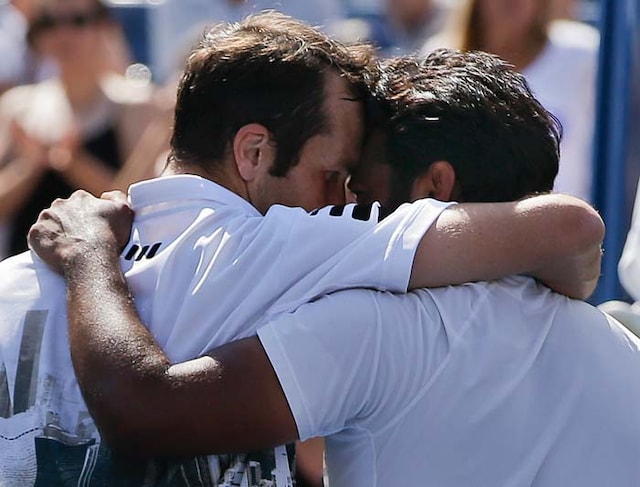 Paes and Stepanek went onto seal the second and the win 6-1 6-3, reaffirming the fact that the semis win over highly-fancied Bryan brothers was not a one-off show. 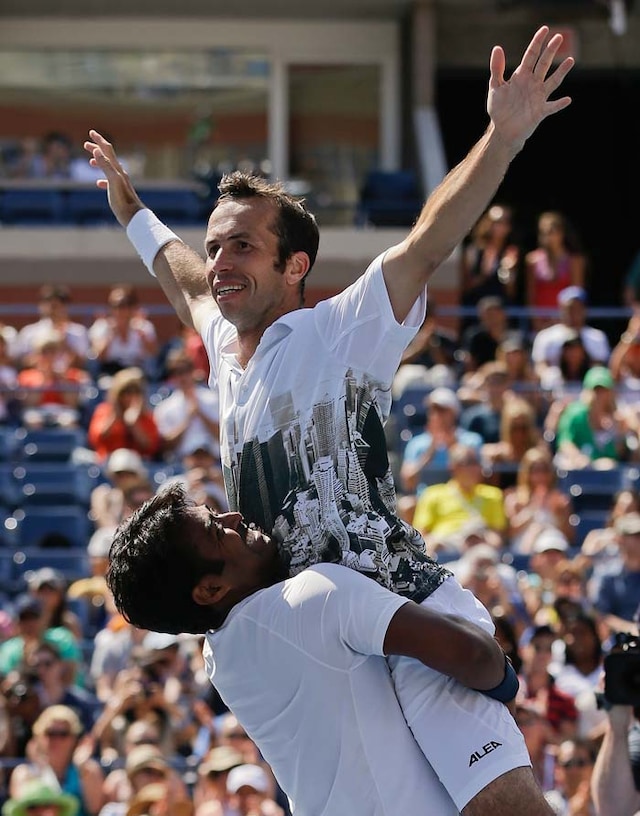 Paes, at 40, became the oldest man to win a Grand Slam title. The Indian veteran later thanked his 34-year partner Stepanek for all the support. After the match, Paes also said that the best place to get a men's doubles partner is Czech Republic. It was Paes' third US Open title and the previous two had also come with Czech partners. In 2006, the Indian won with Martin Damm and in 2009 with Lukas Dlouhy. 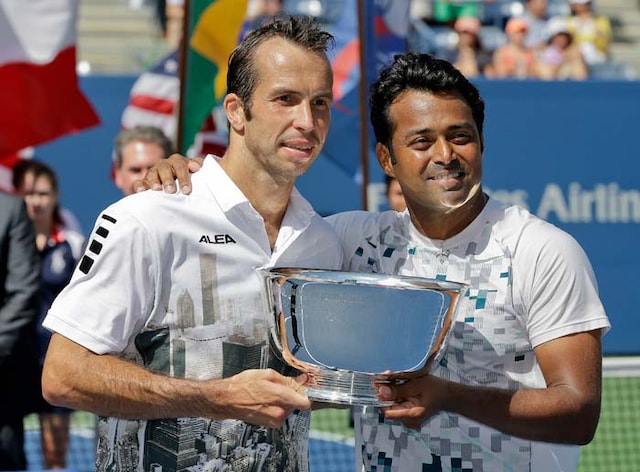 Paes lifted his 3rd US Open doubles title, first with Stepanek and 14th Grand Slam title overall. It was the second men's doubles Major title for Paes and Stepanek together after the 2012 Australian Open crown. 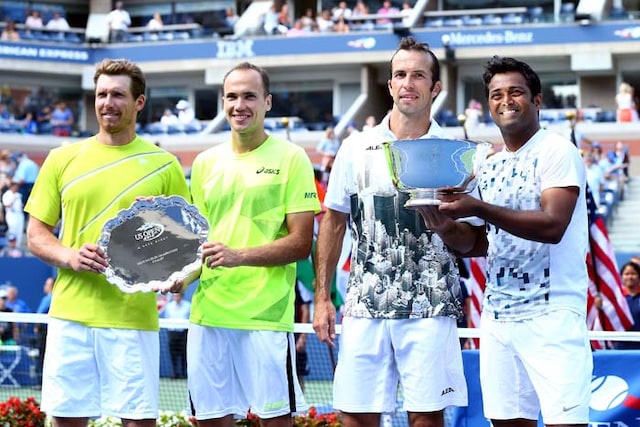 Alexander Peya and Bruno Soares had beaten Paes-Stepanek in Tokyo last year, in their only previous meeting against the opponents. However, on Sunday, Peya and Soares were second best and by far.