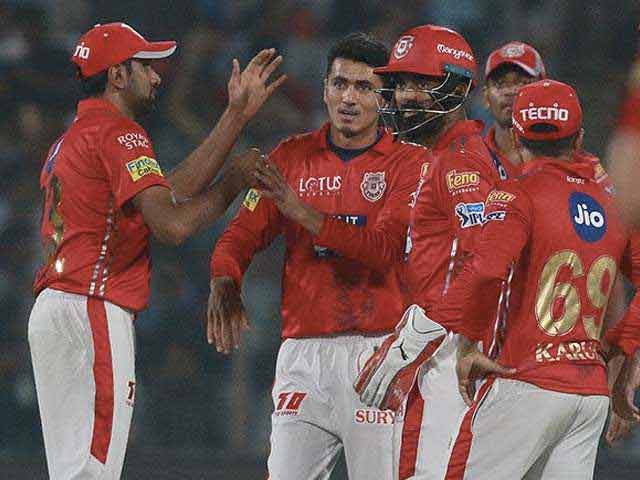 Kings XI Punjab continued their impressive form as they edged out Delhi Daredevils by four runs in a closely-fought Indian Premier League encounter on Monday. Shreyas Iyer's brilliant half-century gave hosts hope throughout as they needed five runs off the last ball. However, Iyer couldn't time the ball well and was dismissed at the boundary for 57. Chasing a low total of 143 runs, Delhi got off to a disastrous start as they lost three wickets in the first six overs. Prithvi Shaw (22) gave a good start to Delhi but skipper Gautam Gambhir yet again failed to capitalise . Glenn Maxwell also fell prey to a poor shot and was dismissed for 12. Iyer and Rahul Tewatia (24) tried their best but eventually Delhi fell short by four runs. 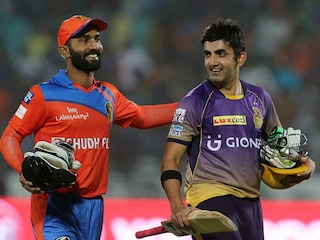 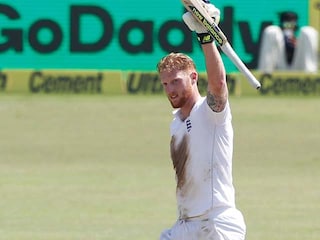 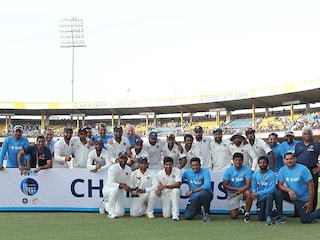 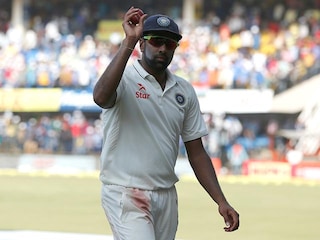 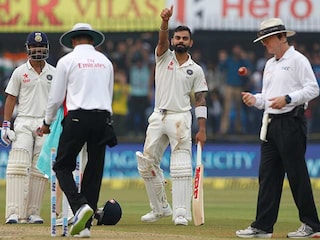 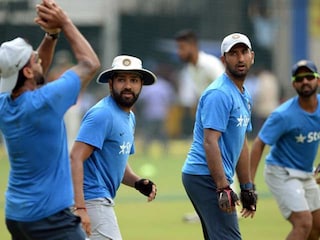 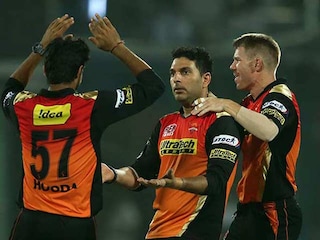 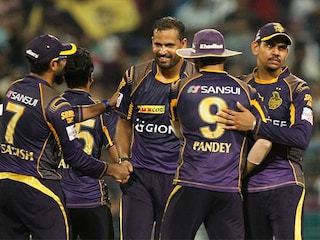 IND vs AUS Live Streaming Details: When And Where To Watch Australia vs India 2nd T20I