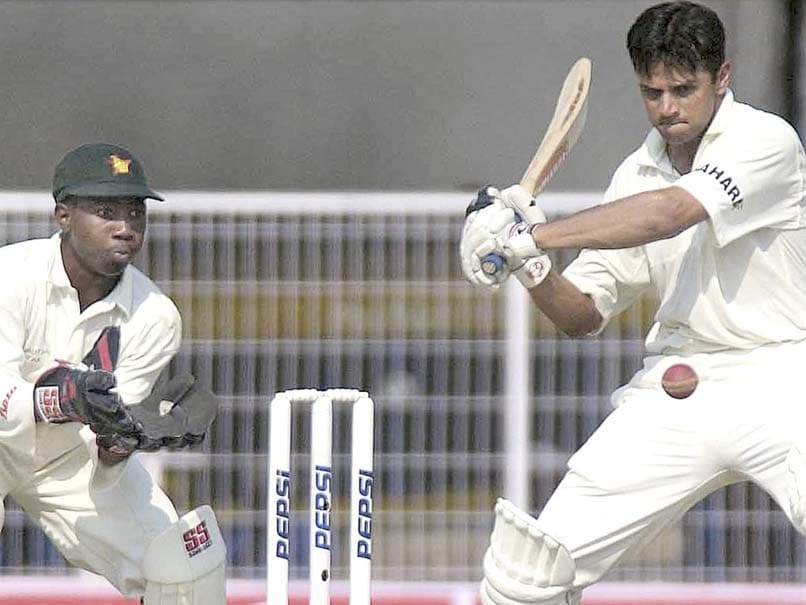 Tatenda Taibu’s talent with the gloves was evident from his schooling days when aged just 16, he was called up to Zimbabwe’s national team for a trip to England as a cover for Andy Flower, even before he had played first-class cricket.

An ODI debut followed in 2001 but in his initial ten ODI innings, Taibu was a disaster with the bat reaching double figures just once with four ducks during the same period. However, it was his impressive work behind the stumps coupled with selectors looking to reduce the enormous workload on Andy, which saw the glove man getting an extended run in the team. Their faith was repaid as the youngster showed first signs of his improved batting with a half century in a Test against Pakistan. But his work behind the stumps grabbed all eyeballs, as with his quick reflexes, acrobatic abilities and awareness of situations, Taibu had a knack of creating something from nothing. He soon became integral to the Zimbabwean team featuring in the 2003 ICC Cricket World Cup and following Heath Streak’s shock resignation from captaincy in 2004, was handed the reins. He went on to have a disastrous outing as captain, leading a team replete with rookies and it signified one of the worst phases in Zimbabwean cricket. The pressure finally took its toll on the diminutive batsman who announced his resignation from captaincy and retired from cricket in 2005, only to return after a two-year hiatus.

A busy player, Taibu had a fetish for cross batted strokes and sweeps with a bulk of his runs coming in singles and twos. However, Zimbabwe’s underachieving nature over the years hasn’t helped him grow on the personal front. Aged 29, Taibu put an end to an international career that lasted 11 years, in which he became the youngest Test captain in the history of the game. The decision came as a surprise as just hours ago, he was named in Zimbabwe’s provisional squad for the 2012 World Twenty20.