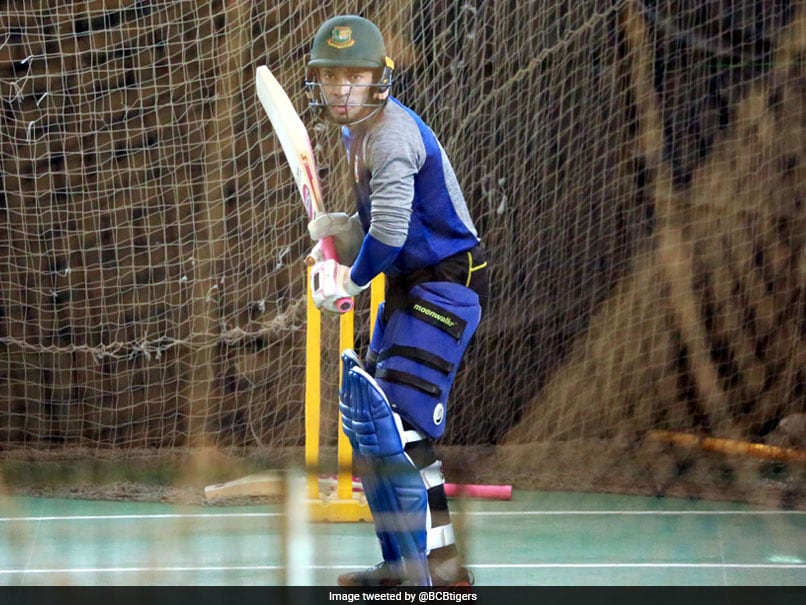 Yet another product of Bangladesh's biggest sports institute, Bangladesh Krira Shikkha Protishtan, Mohammad Mithun is a child prodigy who made his First Class debut at a tender age of 15.

A top-order batsman capable of keeping wickets, Mithun had a productive domestic season in 2008-09 where he was the leading run-scorer for his team. After that, he was included in the World T20 squad for Bangladesh in 2009 but didn't get the chance to play any match. He continued to perform though for his domestic team and eventually got the opportunity to make his debut for Bangladesh in 2014 when Mushfiqur Rahim injured his fingers.

Despite scoring consistently, Mithun found it tough to cement his place in the playing XI and was always in and out. He was the third-choice wicket-keeper for Bangladesh in their 2019 World Cup squad.