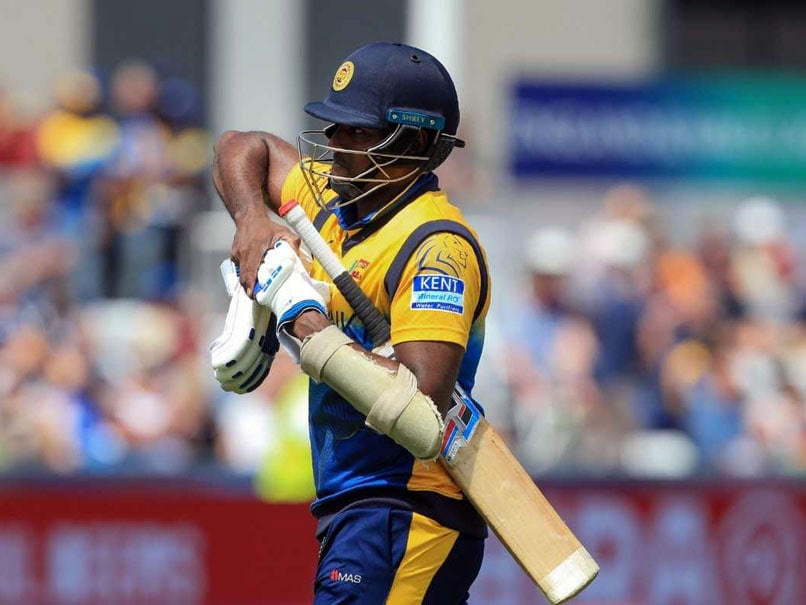 Mathew Sinclair is a right-handed middle order batsman who promised so much at the start of his career but failed to deliver. He began his international career with a bang, scoring two double centuries in his first 12 Test matches. But a series of poor scores saw him being dropped from both forms of the game.

Sinclair is predominantly a front foot player and likes to play his natural strokes. He is capable of playing every shot in the book but maintaining consistency has been a major problem for this Kiwi batsman. The Australia born-Black Caps player is also an athletic fielder in the point and cover region.

After being dumped from the contract list in 2007, Sinclair was looking to continue his career overseas, but was offered a relief when Hamish Marshall surprisingly left the scene. The 32-year old will be looking for some kind of fortune in his second opportunity in the international arena.