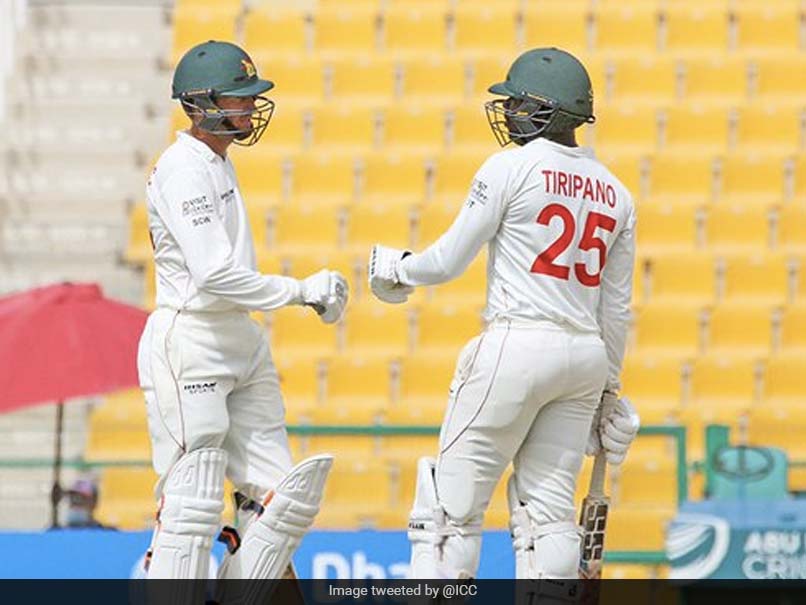 Donald Tiripano was born on 17th March 1988 in Mutare, a city in the Manicaland Province of Zimbabwe. He made his mark as a seam bowler who could be very handy with the bat. His tremendous work ethic and drive to excel in cricket earned him recognition resulting in his domestic cricket selection.

In 2009, Tiripano made his List A debut for the Easterns against Centrals in the Inter-Provincial One-Day competition and took 2 wickets in the 16 deliveries he bowled that game. A month later, he made his First Class debut against the Westerns in the Logan Cup but did not bowl much in the game. The same year he made his T20 debut in the Metropolitan Bank T20 Series, scoring 30 of just 18 balls but ended up conceding the same number of runs in his two overs. He continued to ply his trade in the domestic circuit, building a reputation for being accurate and disciplined.

His batting ability was also coming to the forefront and he had all the makings of a genuine all-rounder. Soon after, he married Chipo Mugeri, who was a part of the Zimbabwe Women’s team and went on to captain her side. His ability to swing the ball both ways brought him onto the radar of the national selectors and he was picked for the ODI home series against Afghanistan in 2014. He picked up two wickets on his ODI debut and followed it up with his maiden five-wicket haul in the third game of the series.

A few weeks later he made his Test debut in a one-off Test match against South Africa and claimed two wickets this time around as well. He showed great resolve in batting against a strong South African bowling lineup. It was in 2016 that he made his T20I debut against Afghanistan on their tour of the United Arab Emirates. In the 2017-18 First Class season, Donald stunned everyone as he became the leading scorer in the Logan Cup, scoring 678 runs in 8 matches. He followed an outstanding season with the bat, by becoming the leading wicket-taker in the 2018-19 Logan Cup taking 25 wickets in 6 games.

Over the years Donald Tiripano has mastered the art of bowling off-cutters and back-of-the-hand slower deliveries. He continues to perform his all-round duties for Zimbabwe in all formats and he still has a few levels to his game that he can achieve.