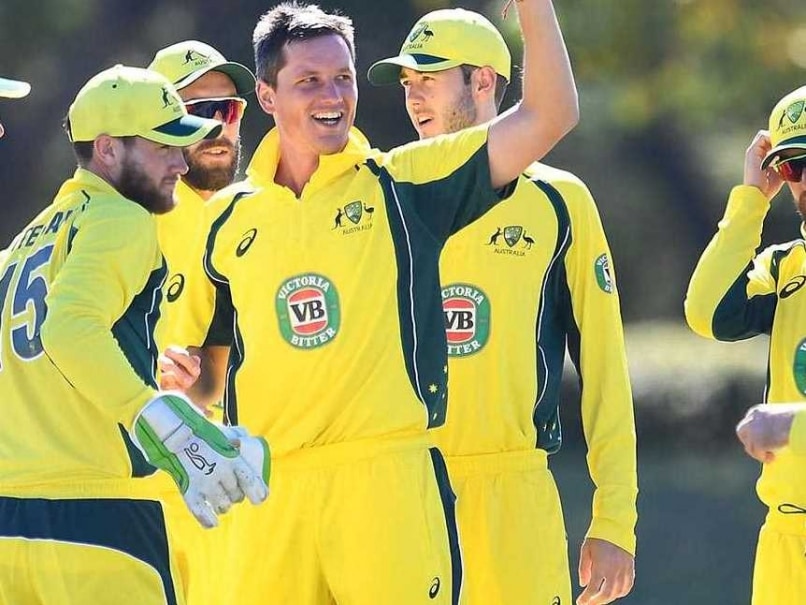 Joe Mennie is a former New South Wales player who then earned a rookie contract with South Australia. He is known for his all-round cricket ability and had a wonderful 2010-11 season with the New South Wales grade team. His stellar performances included an impressive 8-wicket haul against Western Australia.

An accurate fast bowler, Mennie is able to hit the deck hard and maintain a good economy. With the bat, he went on to score over 500 runs last season at an average of 34.07. Mennie hails from the same Western Suburbs club that produced Test players like Phillip Hughes and Michael Clarke. At a daunting 6 feet 2 inch frame, Mennie is an exciting prospect who plays for Perth Scorchers in the Big Bash League and was an inclusion in the T20 squad for the 2012 Champions League T20 in South Africa.