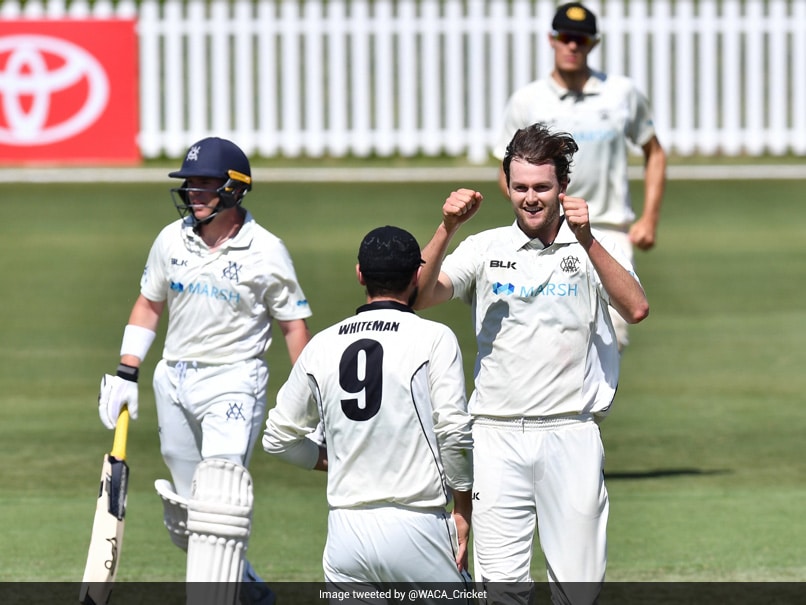 Born in Yorkshire, Sam Whiteman moved to Western Australia at an early age and mastered as a wicket-keeper. Whiteman toured England with an Australian Schools U16 squad in 2007. He played competitive cricket for Western Australia in U17 and U19 levels and was drafted into the Australia U19 squad that played against the corresponding Indian and Sri Lankan teams. Early national experience got him a berth in Surrey's second XI team and received the call up for the senior Western Australian side in the 2012-13 season. He replaced Tom Triffitt to become the first-choice keeper for the state side soon after. Perth Scorchers, the West Australian franchise in the Big Bash, made it to the Champions League T20 2013, their second consecutive appearance and Whiteman was chosen in the squad.