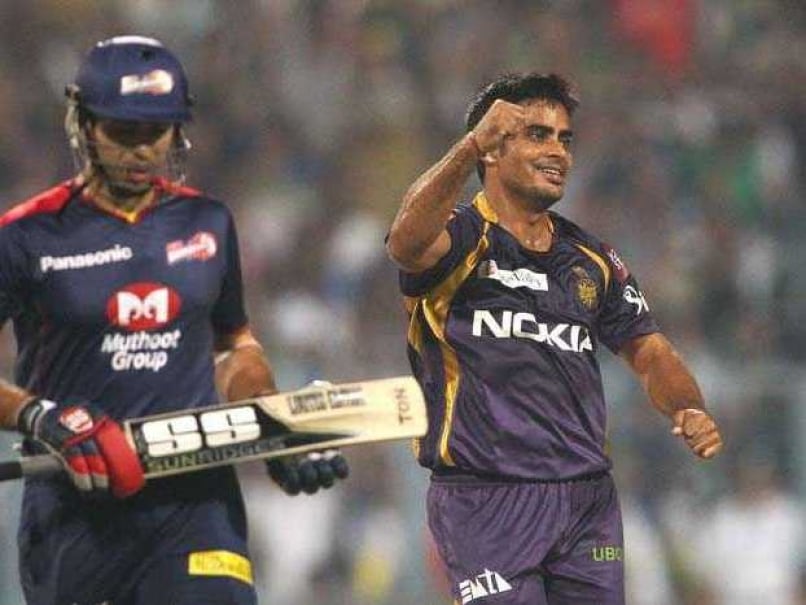 Ashok Menaria is a left-hand batsman and a slow left-arm orthodox bowler from Rajasthan. He made his first-class debut in 2008 against Mumbai and was soon given an opportunity to lead the Indian Under-19 team that toured Australia in 2009. The following year, he was retained as captain for the U-19 World Cup in New Zealand. Despite a disappointing World Cup, he bagged an IPL contract from the Royal Challengers Bangalore for the 2010 season. In 2011, the all-rounder was signed by the Rajasthan Royals.