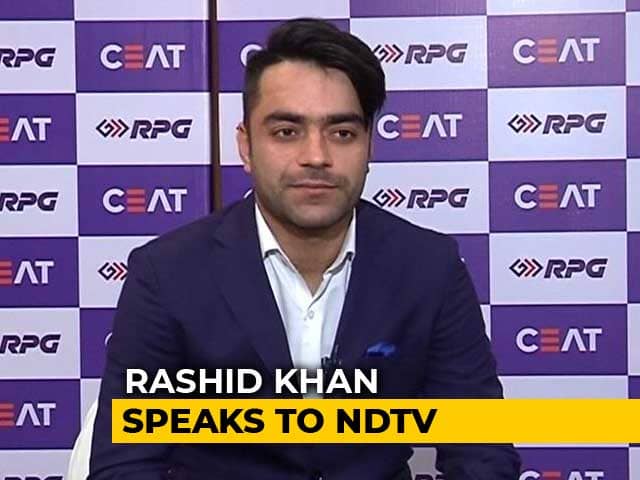 Leg-spinner Rashid Khan had to flee his country with his family once because of the Afghan war. Years later, he has taken the cricket world by storm. His guile as a spinner is being praised by all the greats, including Sachin Tendulkar. Indian fans want him to be given Indian citizenship. While Afghanistan's president Ashraf Ghani has made it very clear that they are not going to give up their national gem, Rashid's popularity is growing by leaps and bounds. Here's Rashid Khan talking to NDTV about IPL 2018 and much more.

24:51
Walk The Talk With Afghan Cricketers In IPL