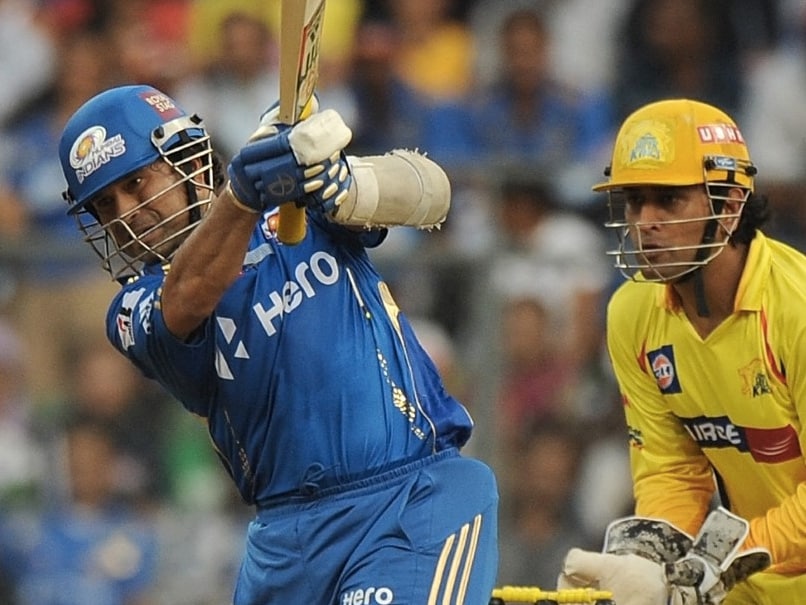 Shadab Jakati is a first-class cricketer from the land of beautiful beaches, Goa. Like his team- mate, Swapnil Asnodkar, he also made the most of the Indian T20 league opportunity given to him by Chennai, of which he has been a part since 2008. His Twenty20 campaign kick started after an illustrious decade in first-class cricket, where he managed more than 1000 runs and 100 wickets.

The left-arm orthodox spinner got ample turn on the South African pitches in the second edition of the Indian T20 league, in 2009. He claimed four-fors in back-to-back games, a remarkable achievement in Twenty20s which was a perfect way to indicate that he had arrived. He proved to be the driving force for the team's victory in the following year by claiming 13 wickets. However in 2014, the effective left-arm spinner was bought by the Bangalore franchise.