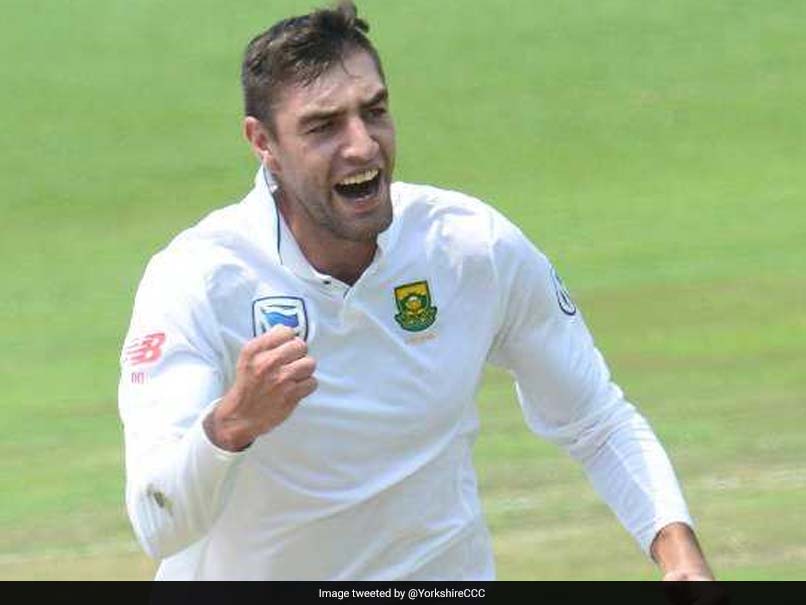 A top-rated left handed batsman, Rilee Rossouw made his first-class debut for Free State in 2007 against the Easterns. He was selected in South Africa’s Under-19 squad for the 2008 World Cup and has also been part of South Africa A squad. His Twenty20 debut for the Eagles came in 2008, following which he finished as the highest run-getter for Eagles in the 2008-09 domestic season. His century against the Cape Cobras next season saw him becoming one of the youngest South-Africans to make 1000 first-class runs.

Rossouw was picked by the Royal Challengers Bangalore in 2011 for the fourth IPL season.