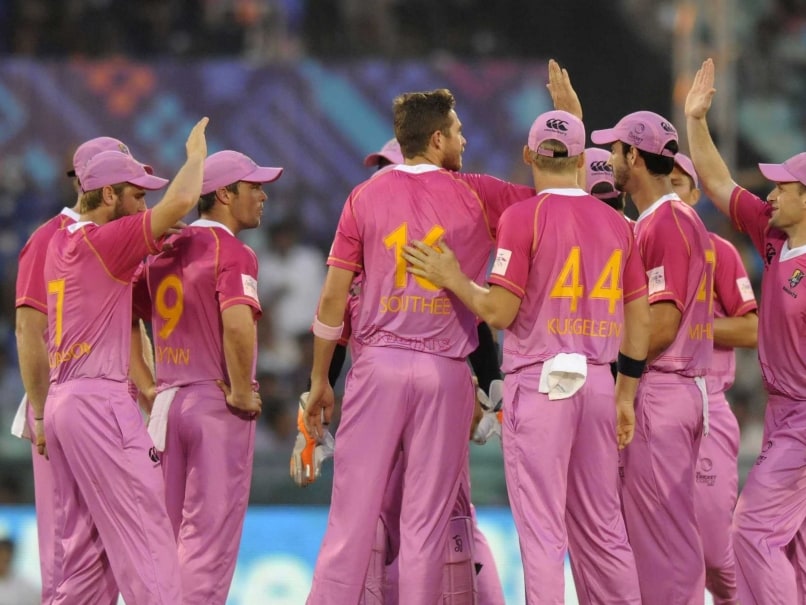 Daniel Flynn would have probably made up his mind on quitting international cricket the day he was hit by a dangerous bouncer from England’s James Anderson in 2008; in what was only his second Test. Instead, he fought a gruesome tooth injury, only to come back stronger.

Having captained the Under-19 team in the 2003-04 World Cup, Flynn made his first-class debut for Northern Districts in the next season, but reached his peak only in 2007-08. The left-hander performed exceptionally well in the one-dayers , scoring two blistering centuries, which called for his inclusion in New Zealand’s Twenty20 side that year. He was later included in the ODI and Test teams respectively. Although he did not get many opportunities, “Flynnbo” cashed in on the few that came his way. He then went on to bag a national contract in 2008-09.