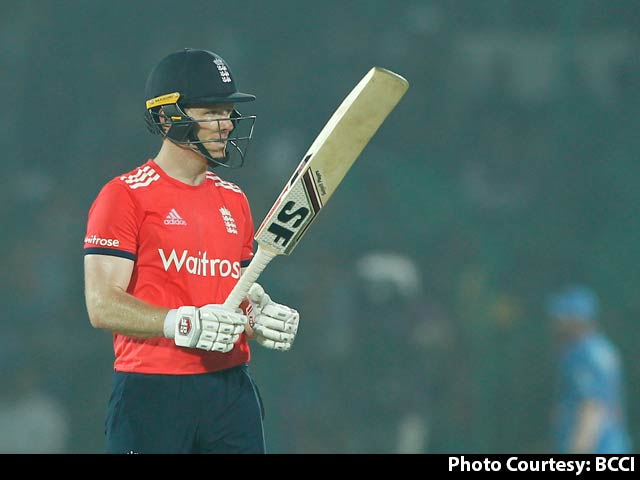 Terming England captain Eoin Morgan as an 'under-rated batsman', cricket great Sunil Gavaskar lauded the Englishman's 51-run knock during the visitors' seven-wicket win over India in Kanpur on Thursday. Speaking to NDTV, Gavaskar said, "He changed the game in the matter of a few overs. He started his innings slowly as they had just lost two wickets, but he paced it up really well later on." Gavaskar also hailed the performance of Indian spinner Yuzvendra Chahal, who picked two wickets in the match.

0:34
Kanpur Girl to Swim 570km From Kanpur to Varanasi