Most cricket stadiums in India have some kind of history behind their name. This one too is no different. Named after an Olympic hockey gold medallist, it was originally a hockey stadium and because of the increase in the popularity of cricket it was transformed into a cricket venue in the 1980s. The stadium’s first one-day international was held in 1988, when West Indies played against India. In preparation for the 1996 Cricket World Cup, the floodlights were installed. The ground was also witness to the first and only day-night Ranji Trophy final in 1996. 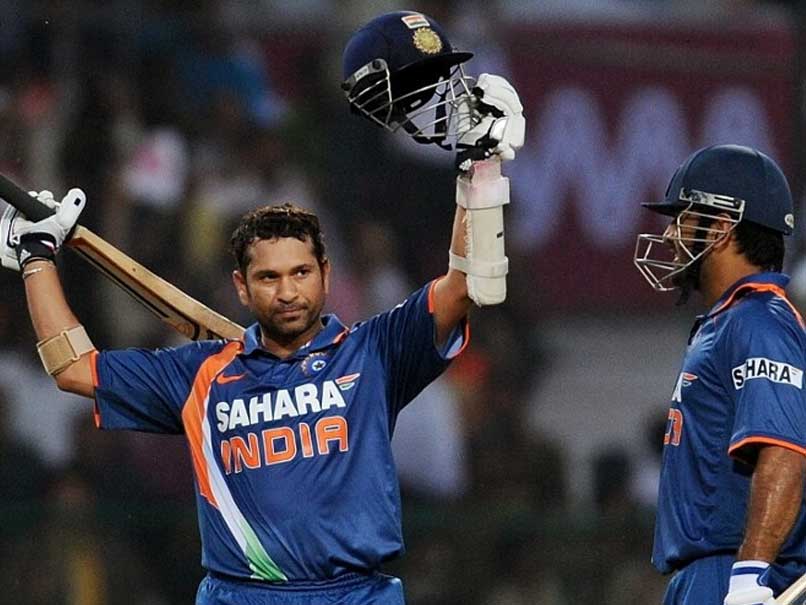