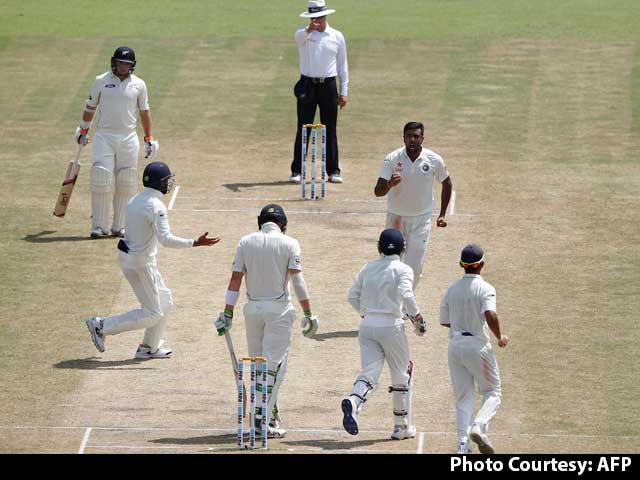 Former Test off-spinner EAS Prasanna told NDTV on Wednesday that Ravichandran Ashwin was India's No. 1 strike bowler and his 27 wickets in the three-Test series against New Zealand was testimony to that. Prasanna feels Ashwin's biggest test now lies overseas where wickets will not aid spin like those in Kanpur or Indore. Prasanna also feels the quality of batting have fallen over the years and the current crop of New Zealanders were clueless against the spinning ball.