England are favourites to win the World Cup starting May 30 but the recent spate of injuries has stretched their resources. 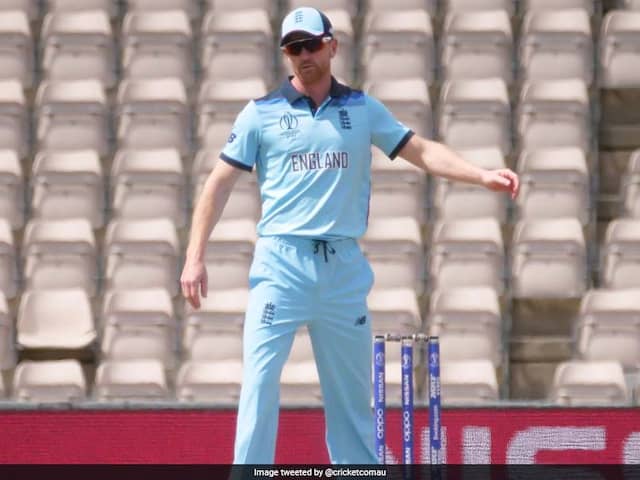 England, the host nation of the ICC World Cup 2019, are among favourites to lift a maiden World Cup this time, though the constant injuries have put them in a soup off-late. Following the injuries to captain Eoin Morgan and spinner Adil Rashid, England saw another injury scare for fast bowlers Mark Wood and Jofra Archer during their first World Cup warm-up match against Australia at The Rose Bowl, Southampton, on Saturday. England assistant coach Paul Collingwood, who retired from competitive cricket last season and turns 43 on Sunday, was forced to take the field briefly.

Wood, who took the wicket of Australian skipper Aaron Finch, pulled up short in his fourth over after experiencing pain during run-up.

The England and Wales Cricket Board later said in a statement that Wood had experienced discomfort on his left foot and will spend some time with the medical team "before a decision is made on whether he will return to the match." Wood has a lengthy history of ankle problems.

While Morgan suffered a small fracture on his left index finger during practice on Friday, Rashid is managing an issue with his shoulder.

England Cricket Team Paul Collingwood World Cup 2019 Cricket
Get the latest Cricket news, check out the India cricket schedule, Cricket live score . Like us on Facebook or follow us on Twitter for more sports updates. You can also download the NDTV Cricket app for Android or iOS.