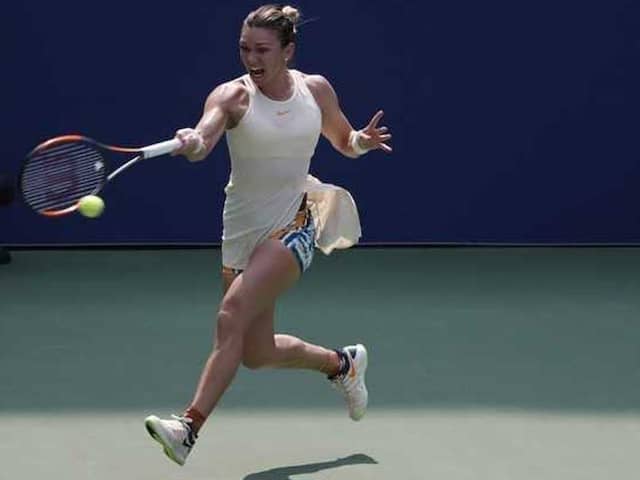 Romania's Simona Halep continued to lead Women's Tennis Association (WTA) rankings released on Monday, ahead of Denmark's Caroline Wozniacki. Japanese tennis player Naomi Osaka rocketed 12 spots to the seventh after claiming the US Open title on Saturday, defeating Serena Williams of the US 6-2, 6-4 in the women's final of the season's last Grand Slam tournament.

Osaka's victory also made her the first Japanese to win a Grand Slam title, leaving her with a record of two wins and no losses against the world's top female tennis player, as she had previously beat Williams in the first round of the last Masters 1000 in Miami.

US Sloane Stephens dropped six positions down to the ninth after being eliminated by Latvian Anastasija Sevastova at the US Open quarterfinal.

Further down the rankings, Marketa Vondrousova of the Czech Republic jumped 32 places to world No. 71 having competed in the US until the round of 16, in which she was knocked out by Lesia Tsurenko of Ukraine.

Comments
Topics mentioned in this article
Tennis Simona Halep Caroline Wozniacki Angelique Kerber
Get the latest Cricket news, check out the India cricket schedule, Cricket live score . Like us on Facebook or follow us on Twitter for more sports updates. You can also download the NDTV Cricket app for Android or iOS.