The high court on Tuesday admitted Rhea Pillai's petition to decide whether her relationship with Leander Paes could be considered as that of a husband and wife or not. 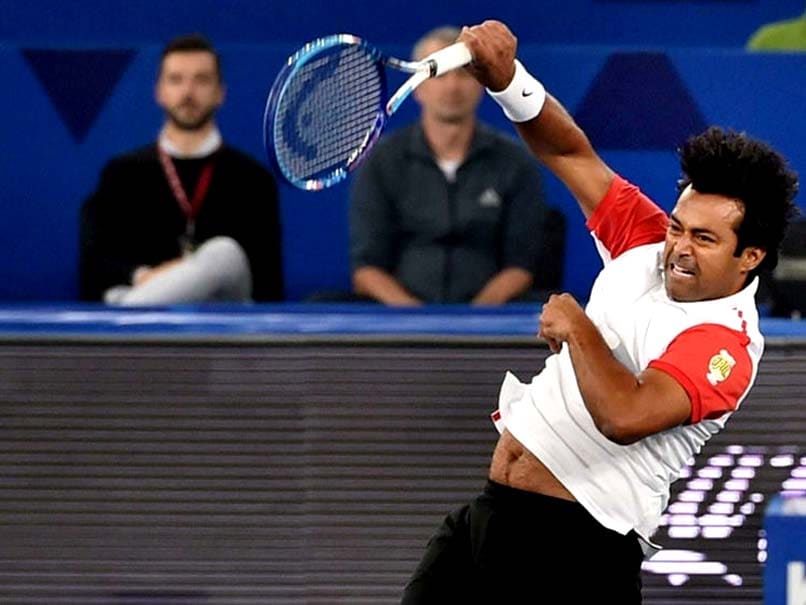 Leander Paes has sought sole custody of the child.© AFP

The Bombay High Court has admitted the plea of Rhea Pillai seeking review of a sessions court order which had ruled that her live-in relationship with noted tennis player Leander Paes was not that of his wife.

However, Justice A M Badar refused to grant interim relief to Rhea for staying the proceedings in a family court, where the couple is locked in a legal battle over maintenance and custody of their 10-year-old daughter.

Paes has sought sole custody of the child, while Rhea claimed that the child should stay with her.

After seeking divorce from actor Sanjay Dutt, Rhea had moved in with Paes and was in a live-in relationship with him. Paes claimed in the court that he was not married to Rhea and hence, she was not his wife. As such, he was not entitled to pay maintenance to her, Paes claimed.

The high court on Tuesday admitted Rhea Pillai's petition to decide whether her relationship with Leander Paes could be considered as that of a husband and wife or not.

Rhea had filed a domestic violence case against Paes and his father in a magistrate's court which ruled that though the couple was not married, Rhea was staying with Paes as his wife and the case could therefore be tried by the court.

However, Paes challenged this order in a sessions court saying his relationship with Rhea was not a live-in relationship in the nature of a marriage.

Senior lawyer Abad Ponda, appearing for Paes, opposed the plea of Rhea and argued that stay should not be granted on the proceedings in the family court.

The high court admitted Rhea's petition, but refused to grant a stay on the family court proceedings.

The matter would come up again for hearing in due course.

In June this year, the high court had asked the couple to sit down together and work out an amicable solution to their dispute. However, they failed to arrive at a settlement.

Comments
Topics mentioned in this article
Tennis Leander Paes
Get the latest updates on India vs Australia and check out  Schedule, Results and Live Score. Like us on Facebook or follow us on Twitter for more sports updates. You can also download the NDTV Cricket app for Android or iOS.