Sumit Nagal had not dropped a set before the final of Banja Luka Challenger 2019. 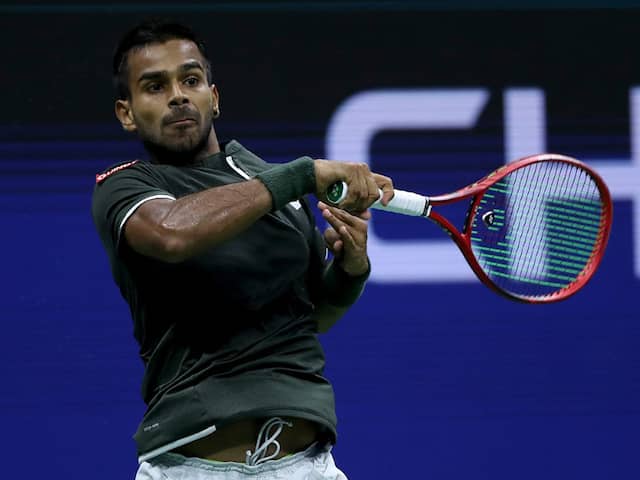 Sumit Nagal was out of touch in the final of Banja Luka Challenger 2019.© AFP

Sumit Nagal lost 2-6, 3-6 to Netherlands' Tallon Griekspoor in the final of Banja Luka Challenger 2019 in Banja Luka, Bosnia & Herzegovina on Sunday. It was the first time since the Bengaluru Open in September 2017 that Sumit Nagal featured in a title clash on the ATP Challenger Tour. Sumit Nagal had not dropped a set in the tournament before the final clash. Haryana's Sumit Nagal rose to fame for taking a set off Swiss legend Roger Federer in the first round of US Open. However, in the final of Banja Luka Challenger, Nagal looked out of touch from the outset and lost the match without challenging the dutchman much.

Nagal had defeated Slovakia's Filip Horansky in straight sets to enter the final. Nagal was made to work in the first set that went into a tie-breaker. However, the 22-year-old won the tie-breaker comfortably and carried the momentum into the second set, which he won by dropping only two games.

Listen to the latest songs, only on JioSaavn.com
Comments
Topics mentioned in this article
Sumit Nagal Tennis
Get the latest updates on IPL 2020, check out the IPL Schedule for 2020 and Indian Premier League (IPL) Cricket live score . Like us on Facebook or follow us on Twitter for more sports updates. You can also download the NDTV Cricket app for Android or iOS.