Chris Lynn said that while the players are praying for the T20 World Cup to go ahead, they have to look at the current situation and take a call accordingly. 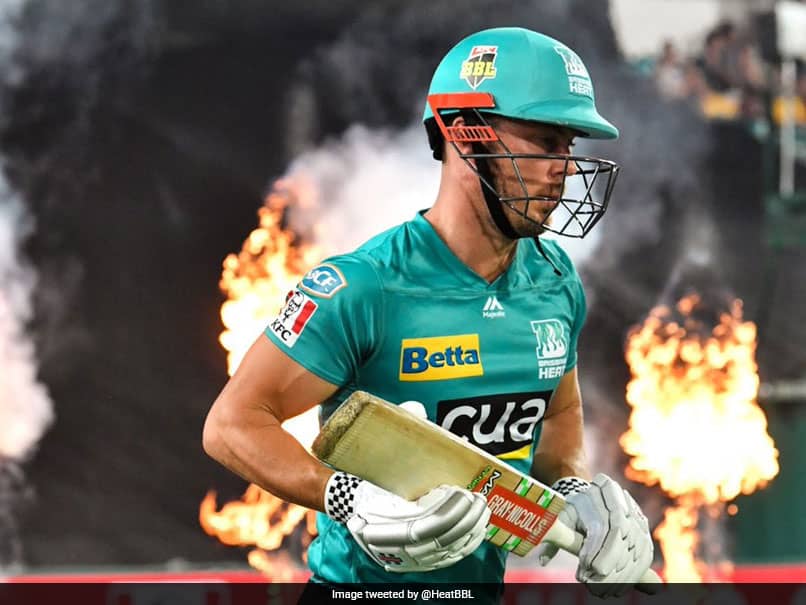 Chris Lynn said hosting the T20 World Cup amid the coronavirus pandemic would be a logistical nightmare.© Twitter

Australia batsman Chris Lynn feels that the T20 World Cup should not go ahead as planned this year in the country as it would be a logistical nightmare to arrange for the visiting teams amid the COVID-19 pandemic. Speaking to 'Fox Sports', the 30-year-old said that administrators would do well to accept the enormity of the crisis, which has claimed over 2 lakh lives the world over. "My personal opinion is no," Lynn said.

The T20 World Cup is scheduled to be held in October-November and there is intense speculation about the fate of the event given the current circumstances.

"Obviously we're praying for it to go ahead but we've just got to play what's in front of us," he reasoned.

Lynn then went on to list the many challenges that the organisers will be confronted with should they decide to move ahead.

"Having teams come from all over the world is going to be a logistical nightmare. Hotels, travel, keeping the teams in the hotels for a number of weeks before the tournament is going to be tough work moving forward," he said.

Lynn was also asked about the possibility of Australian players having to take pay cuts amid the financial crisis that is unfolding because of the virus.

"No one likes to take pay cuts but I think for the longevity of the game you've got to be realistic," he responded.