No Plan To Have Commonwealth Shooting Championships In India During 2022 CWG, Says CGF CEO

The Commonwealth Games Federation CEO said conducting Commonwealth Shooting Championships is amongst one of several ideas being discussed but there was no formal proposal made to the ISSF. 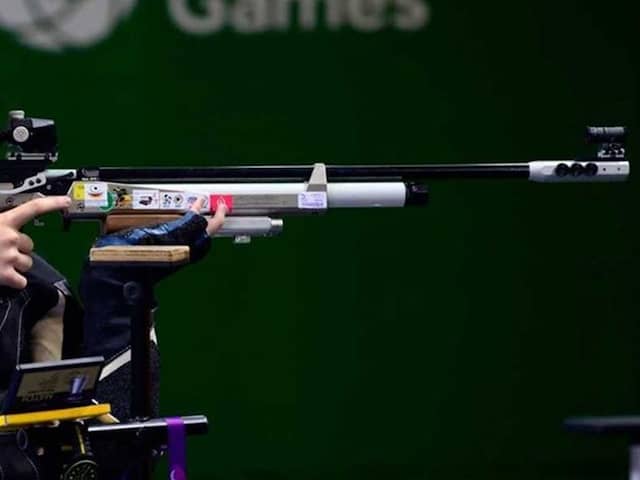 The CGF CEO called the ongoing media speculations to be "extremely premature".© AFP

The Commonwealth Games Federation on Monday said there is no plan to have a Commonwealth Championship of shooting in India during the 2022 Birmingham Games to make up for the sport's axing from the multi-sport showpiece. The CGF said there was no formal proposal made to the ISSF to conduct a Commonwealth Shooting Championships when its chief Louise Martin and CEO David Grevemberg met the top brass of the world body on Friday in Munich.

There has been media speculation that such a championship could be held in India around the time of the Birmingham CWG and the medals won in that (shooting) event could be added to the tally of the respective countries.

"Although a Commonwealth Shooting Championships is amongst one of several ideas being discussed with the ISSF, nothing has been formally proposed, let alone agreed upon, with any of our partners," Grevemberg said in a statement.

"Therefore, media speculation around what this event could look like, and what medals won at such an event could mean in the context of the Commonwealth Games, is extremely premature," he added.

In fact, the Indian Olympic Association, which threatened withdrawal from the 2022 CWG to protest against the dropping of shooting, had proposed that medals at such an event be added to the tally of the respective countries.

The proposal was made during a meeting of IOA officials with their CGF counterparts in India last month.

IOA chief Narinder Batra had even said that India would not be interested to take part in a Commonwealth Shooting Championships if the medals are not added to the country's tally of the 2022 CWG.

Grevemberg said the CGF Constitution "states that a Commonwealth Championships may not be held in any country three months prior to or after the Commonwealth Games, and only with the approval of the CGF Executive Board".

On the meeting with the ISSF officials, he said, "We (CGF and ISSF) are both committed to developing the sport of shooting across the Commonwealth and have agreed to work together closely to achieve this objective.

"The ISSF are aware that shooting was not selected as an optional sport for Birmingham 2022 following a comprehensive and transparent review process while the CGF and ISSF both remain committed to creating opportunities for Commonwealth athletes to compete on the biggest and best stage possible." Grevemberg said the CGF's meeting with the ISSF was built on the positive discussions in November with the IOA led by Batra.

Comments
Topics mentioned in this article
Shooting Other Sports
Get the latest updates on IPL 2020, check out the IPL Schedule for 2020 and Indian Premier League (IPL) Cricket live score . Like us on Facebook or follow us on Twitter for more sports updates. You can also download the NDTV Cricket app for Android or iOS.