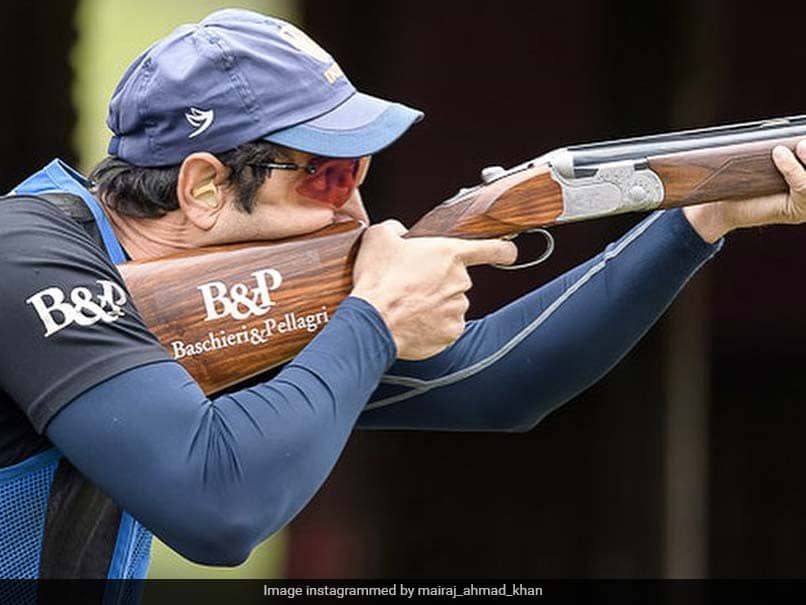 The two Indian pairs in the Skeet Mixed Team competition at the ongoing International Shooting Sport Federation (ISSF) World Cup Shotgun stage, in Cairo, Egypt, missed out on a chance to compete for medals, eventually finishing seventh and 10th respectively. Parinaaz Dhaliwal and Mairaj Ahmad Khan finished with a combined effort of 137 out of 150 in qualification. Russia team one and the Czech Republic made it to the bronze medal match with scores of 138. The second Indian pair of Ganemat Sekhon and Angad Bajwa, shot 134 to finish in the 10th spot. Russia team two won the Gold in the event beating Poland team two 35-31 in the final.

Russian teams thereby swept all the three golds in the Skeet team competitions, helping it top the medals tally. India has picked up one bronze medal in the Men's Team event, from the Skeet discipline, which concluded on Saturday.

In all, 10 nations including India have won medals so far. After a day's break, Monday will see the start of the Trap competitions.