India's rifle shooter Ravi Kumar failed a dope test after being tested positive for propranolol during a domestic competition in New Delhi. 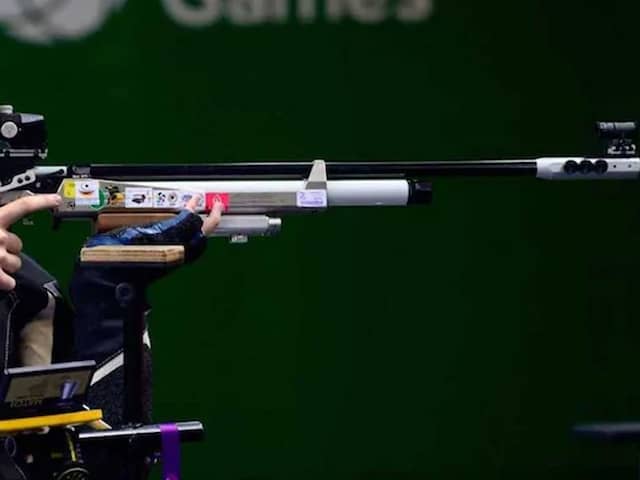 Ravi Kumar is a bronze-winner from the Gold Coast Commonwealth Games.© AFP

World Cup medal-winning rifle shooter Ravi Kumar, who has failed a dope test, says his is a case of inadvertent intake, an explanation he hopes would fetch him a lighter-than-expected punishment from the National Anti-Doping Agency (NADA). The 29-year-old Kumar, who has not been with the national team since the World Cup in Munich last May, is a bronze-winner from the Gold Coast Commonwealth Games and the 2014 Asian Games in the 10m air rifle competitions. He tested positive for propranolol during a domestic competition in New Delhi.

The substance is used to treat high blood pressure and is on the prohibited list of the World Anti-Doping Agency (WADA).

"I had taken the medicine to treat migraine inadvertently. It was after being prescribed by my doctor at home days before I was tested during the Kumar Surendra Nath Memorial Meet in May-June," Kumar told PTI.

"I explained everything to NADA and they understood but told me that my only mistake was that I did not disclose while being tested that I had taken the medicine, which contains a substance that is banned in shooting. It is used for migraine and high blood pressure," he added.

Kumar is not going to seek a 'B' sample test and has accepted the findings. The maximum punishment after accepting the A sample findings is two years but Kumar is hoping for a lighter ban.

The NADA disciplinary panel will be deciding on the quantum of punishment in the next few days.

"I am hopeful of the result coming in my favour since I had taken the specified substance without knowing it. I also clearly told my doctor that I am a sportsperson," he said.

"While the National Rifles Association of India (NRAI) has allowed me to compete in domestic events after getting clearance from NADA, I was not entitled for India selection, and hence, missed out tournaments such as the Asian Championships (which was an Olympic quota event)," he added.

Kumar said although his Olympic dream is now over, he would fight to ensure that he can be back in reckoning as soon as possible.

"My last World Cup was in Munich and I feel four years of my hard work for Olympics is going down the drain. But I hope the result will come quickly, this month, and I will fight till the last moment" he said.