MMA fighter and UFC star, Conor McGregor shared a photograph showcasing his support towards India in the country's fight against the COVID-19 pandemic. 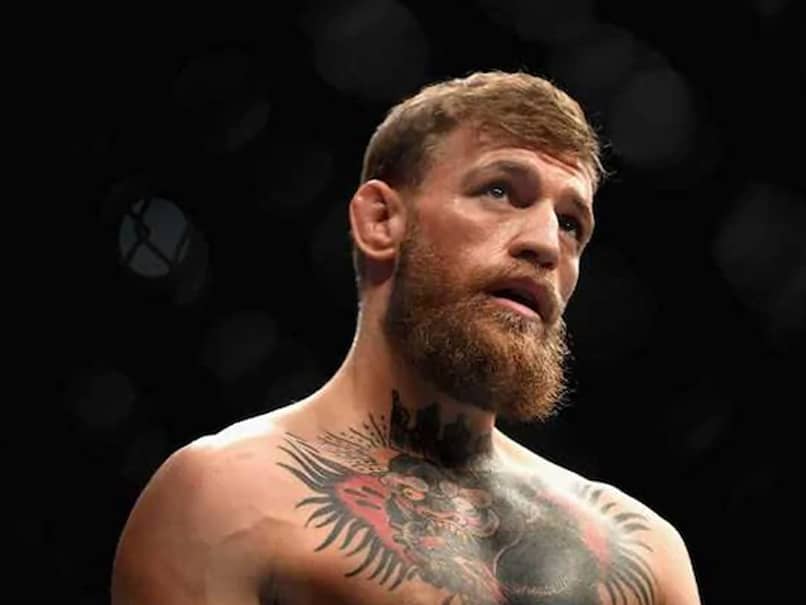 MMA fighter Conor McGregor showcased his support towards India in their fight against Covid.© AFP

Irish Mixed Martial Arts (MMA) fighter Conor McGregor on Wednesday said that he stands with India in the country's fight against the Covid-19 pandemic. McGregor posted a photo of himself training with Indian heavyweight fighter Ramston Edwin Rodrigues and he captioned the post as, "Training with India's next heavyweight champion, @ramstonrodrigues. Working with Ramston, I know first hand how strong India and its people truly are! I stand with India in their fight through Covid. Let's go India! We are with you! The world is with you."

Ramston Rodrigues also posted a photo on Instagram along with McGregor and he captioned the post as, "Thank you champ @thenotoriousmma for your kind words and support to our great nation. We learn and come back stronger than ever. Stay strong India."

With 4,205 Covid-related deaths in the last 24 hours, India reported another grim record of the highest single-day death count, as per data from the union health ministry.

Earlier this year, McGregor had made his return to MMA ring but he was defeated by Dustin Poirier at the Etihad Arena.

In the lightweight fight, Poirier knocked out McGregor in the second round. The finish came at 2 minutes 32 seconds.

This was the second clash between the two as McGregor and Poirier had fought before back in 2014. At that time, McGregor had won the featherweight fight by first-round TKO at UFC 178.

It was McGregor's first fight since January 2020 when he had defeated Donald Cerrone at UFC 246.

In the Welterweight bout, Mcgregor was at his best and dominated Cerrone completely, knocking out his opponent in just 40 seconds of the first round.