Last year, the city and organisers held a series of events to mark the one-year countdown but given the global crisis, a similar celebration is unlikely this July. 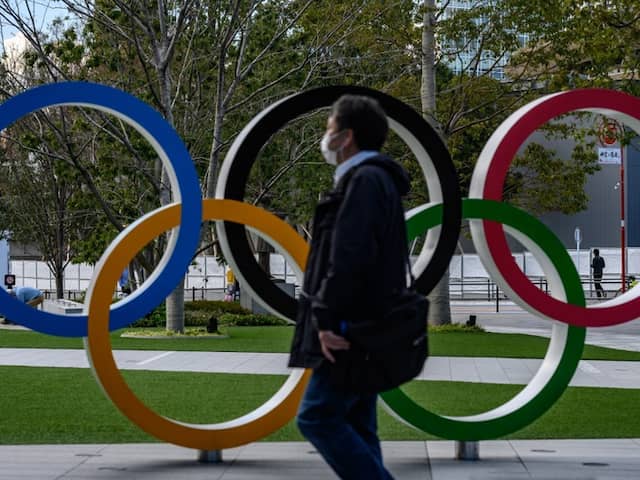 Tokyo is likely to scrap events marking a year to go until the postponed 2020 Olympic Games.© AFP

Tokyo is likely to scrap events marking a year to go until the postponed 2020 Olympic Games, fearing a celebration would be inappropriate during the coronavirus pandemic, Japanese media said Friday. The Games have been postponed until July 23, 2021 over the pandemic, and it remains unclear whether even that delay will be sufficient. Last year, the city and organisers held a series of events to mark the one-year countdown, including unveiling the newly designed medals. But given the global crisis, a similar celebration is unlikely this July, Kyodo news agency said, citing a source within the organising committee.

Kyodo said posters and messages of encouragement to athletes might be put up and displayed online instead, adding that the organising committee felt a more "moderate tone" was appropriate.

And Tokyo 2020 president Yoshiro Mori has said the Olympics would have to be cancelled if the pandemic isn't under control by next year.