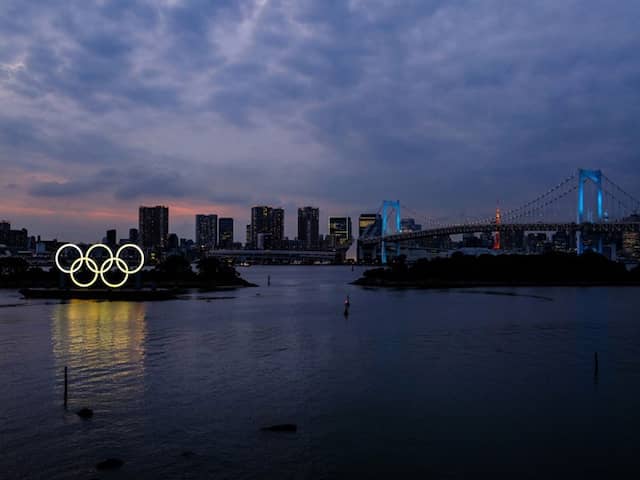 Tokyo will scrap events marking a year to go until the postponed 2020 Olympic Games, organisers said Friday, citing the "current economic situation" caused by the coronavirus pandemic. The Games have been pushed back until July 23, 2021 because of the disease outbreak, though it remains unclear whether even that delay will be sufficient. Last year, the city and organisers held a series of events to mark the one-year countdown, including unveiling the newly designed medals.

But given the global crisis, organisers ruled out a similar celebration.

"In view of the current economic situation, Tokyo 2020 will not be holding any events to mark the new one year to go milestone for the Games," the organisers said.

"But we will consider what we can do to show our solidarity with the people."

The confirmation came after reports in the Japanese media that organisers would scrap the event, fearing it was inappropriate given the global pandemic and the ongoing risk of infection inside Japan.

Kyodo News agency reported that posters and messages of encouragement to athletes might be put up and displayed online instead, adding that the organising committee felt a more "moderate tone" was appropriate.

On Friday, a member of the organising committee's executive board said a decision on whether the Games could be held or not would need to be taken in spring.

"I think we need to decide around March next year," Toshiaki Endo, a former Olympic minister told reporters, denying speculation that the IOC intends to make a decision in October.

And Tokyo 2020 president Yoshiro Mori has said the Olympics would have to be cancelled if the disease isn't under control by next year.