The claims come as French authorities probe an alleged vote-buying scandal, centring around $2 million paid by the Tokyo bid committee to a now defunct Singapore-based firm. 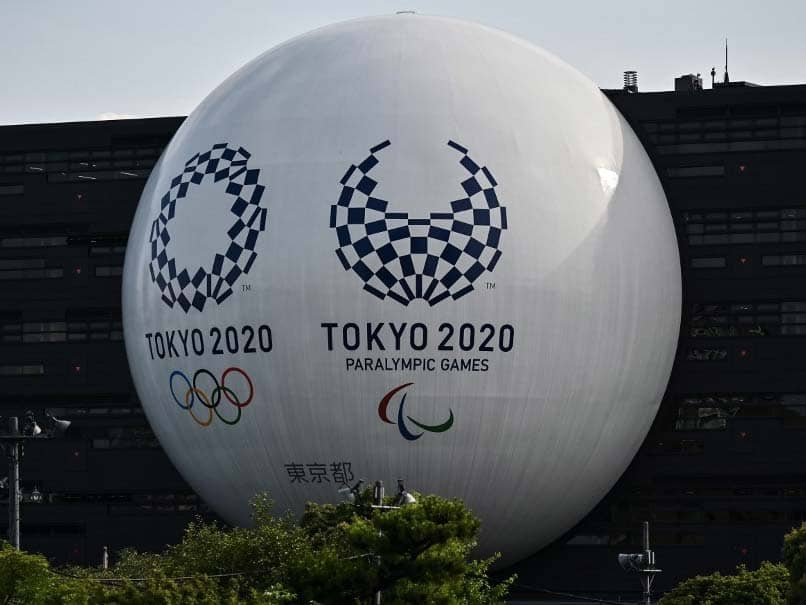 The Tokyo Olympics and Paralympics were postponed for one year due to the coronavirus pandemic.© AFP

A consulting firm hired by Tokyo's Olympic bid committee paid some $370,000 to the son of an International Olympic Committee (IOC) member before and after Japan was picked to host the Games, reports said Monday. The claims come as French authorities probe an alleged vote-buying scandal, centring around $2 million paid by the Tokyo bid committee to Black Tidings, a Singapore-based firm linked to Senegalese national Papa Massata Diack.

Diack is the son of the former head of the International Association of Athletics Federations, (IAAF) -- now renamed World Athletics -- Lamine Diack.

Lamine Diack was also a member of the IOC and said to have influence over African votes at the time of the Tokyo bid in September 2013 to host the 2020 Games, Japan's Kyodo News said.

According to Kyodo, the now-defunct Black Tidings had transferred more than $150,000 to the personal account of Papa Massata Diack and wired $217,000 to a company run by him by January 2014.

The findings, based on financial documents and reporting by the International Consortium of Investigative Journalists, including Kyodo, may shed light on allegations that the Tokyo bid committee engaged in vote-buying, the news agency said.

In an interview with Kyodo, Papa Massata denied the allegations, saying the money he received was related to a "sponsorship deal made in China. There is nothing to do with the Tokyo Olympics."

Tsunekazu Takeda, former head of the Tokyo bid committee, has also denied any wrongdoing. Last year Takeda stepped down from the head of Japan's Olympic Committee following the French investigation.

Last week Lamine Diack -- who led the IAAF for 16 years -- was found guilty by a French court of corruption in covering up Russian doping cases and sentenced to four years in prison, two of which were suspended.

The Tokyo Olympics and Paralympics were postponed for one year due to the coronavirus pandemic.